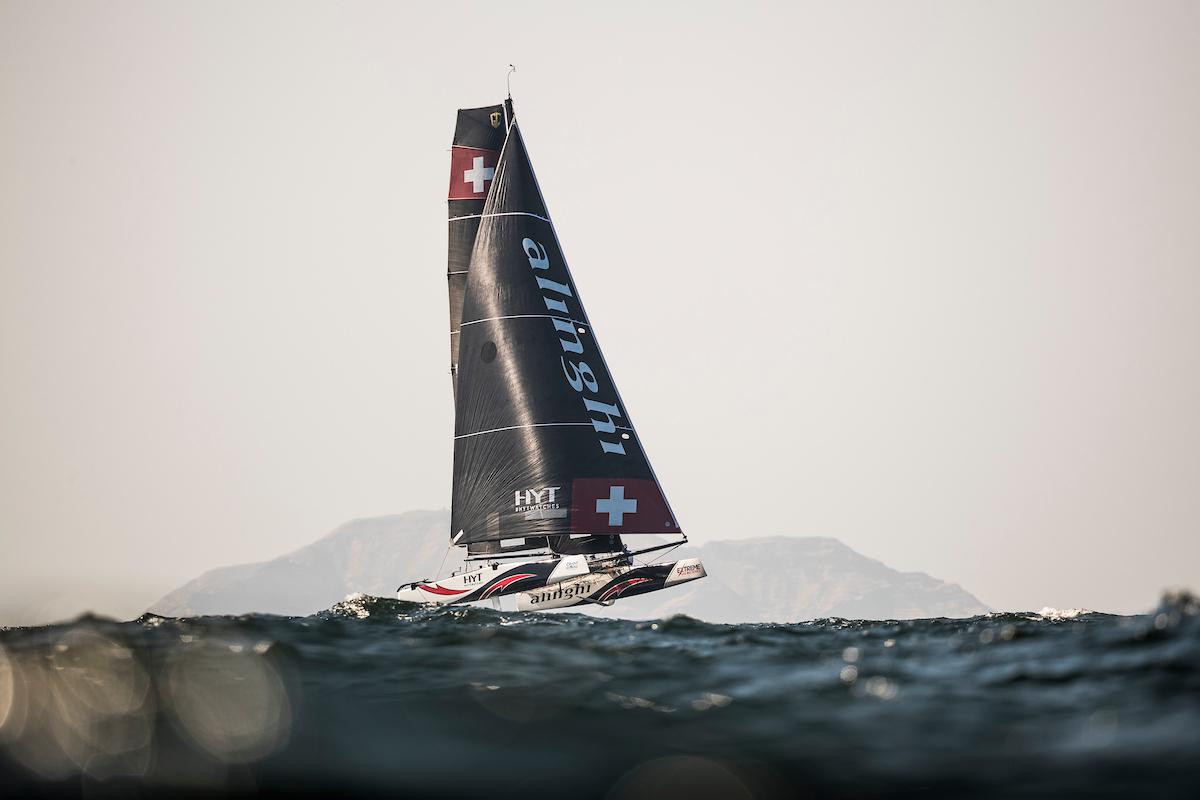 Follow the action
Follow the Alinghi Team during each of the eight events (4 days of racing per event, up to 10 races each afternoon – but be aware of time difference depending where it happens):

*Temporary changes to the crew
For the second event of the championship (Act 2 in Qingdao), Nils Frei (foot injury) was replaced by Bryan Mettraux (SUI) as frontsail trimmer