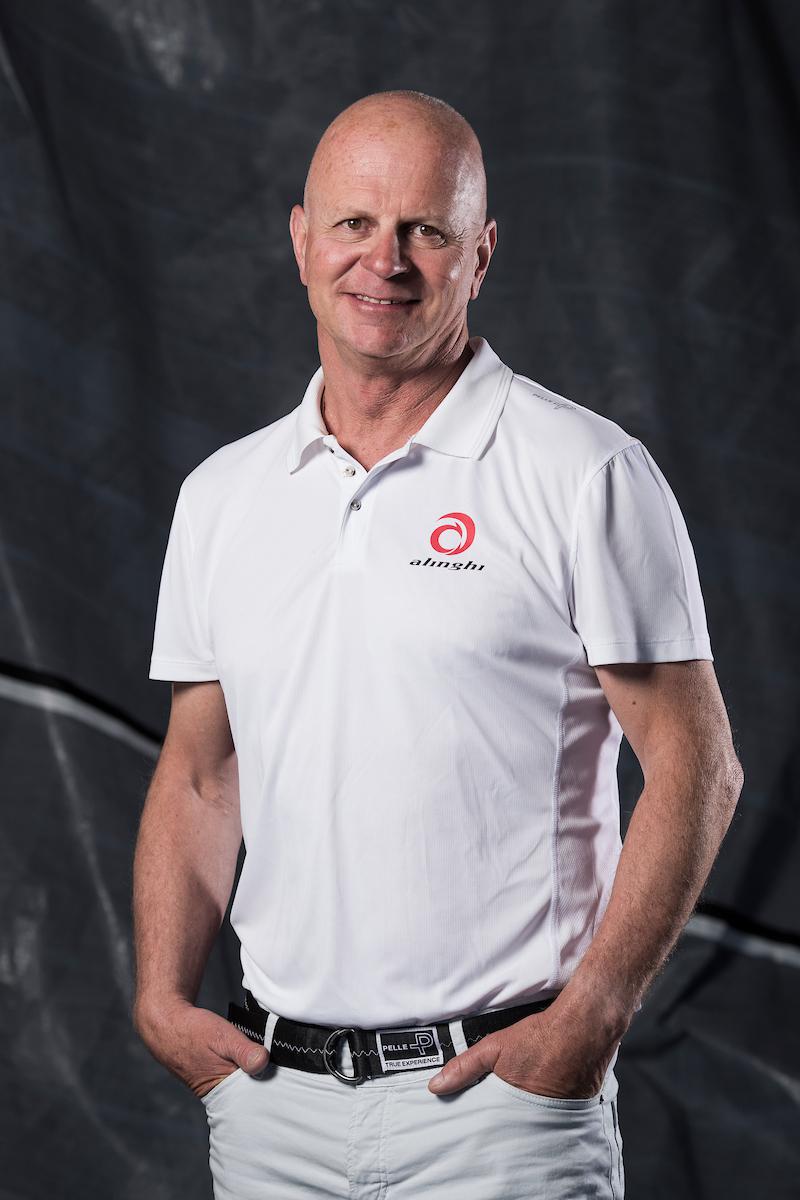 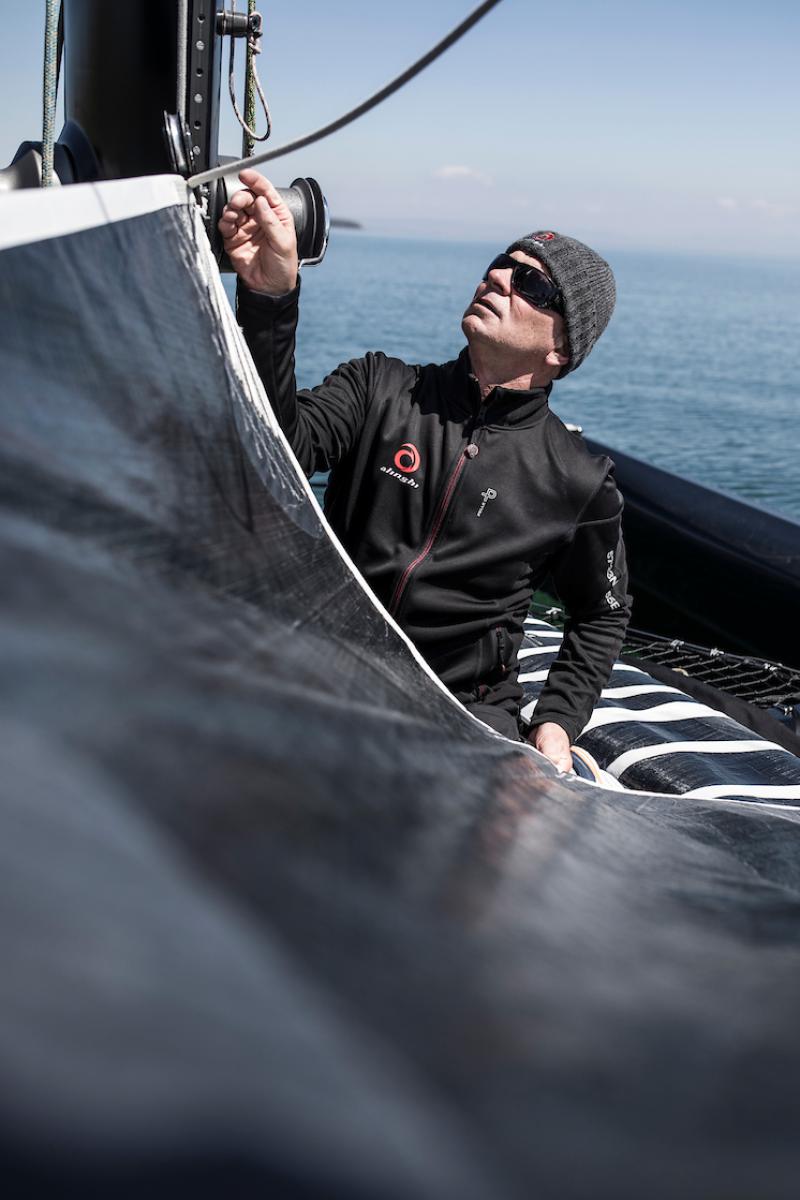 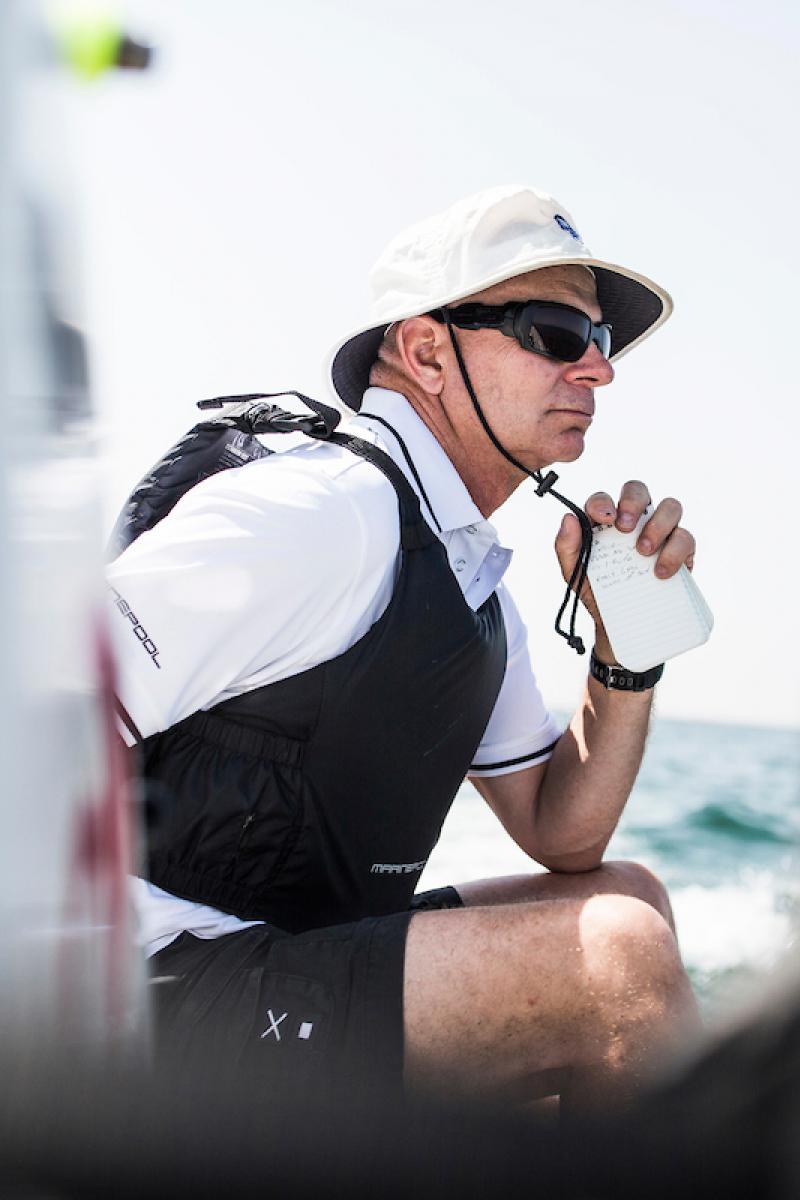 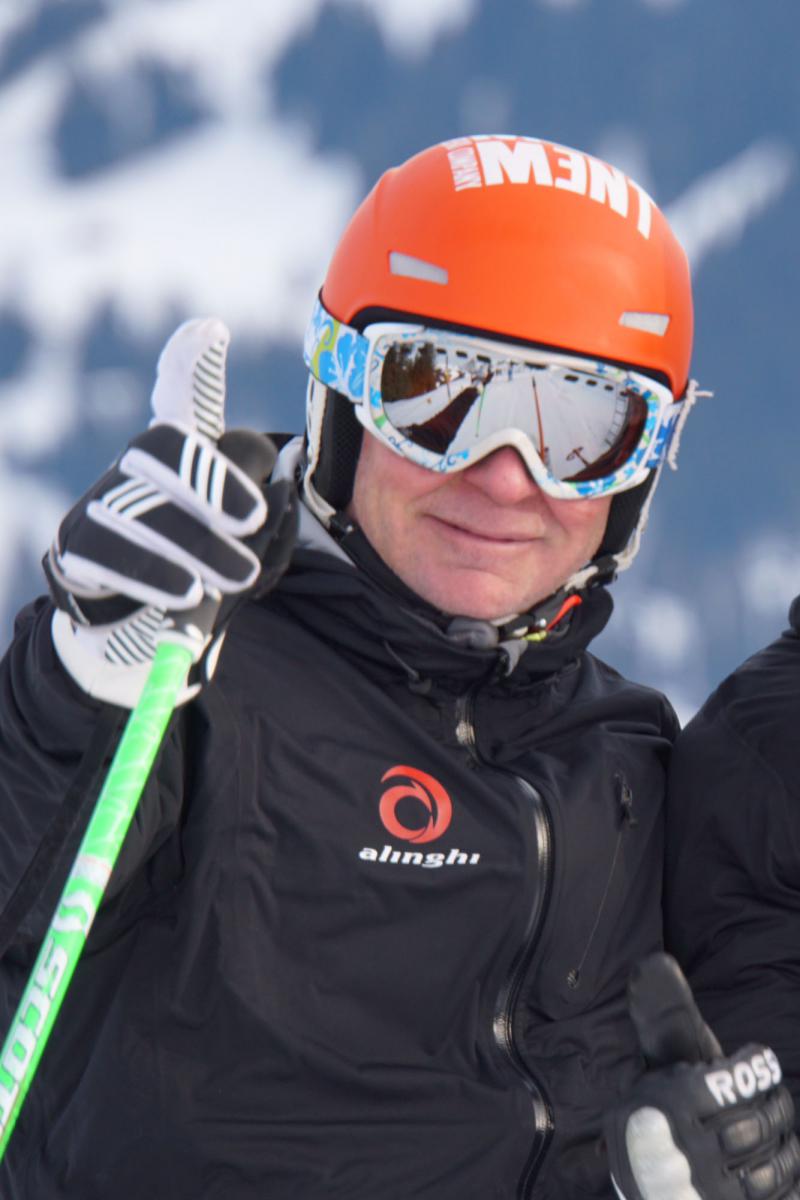 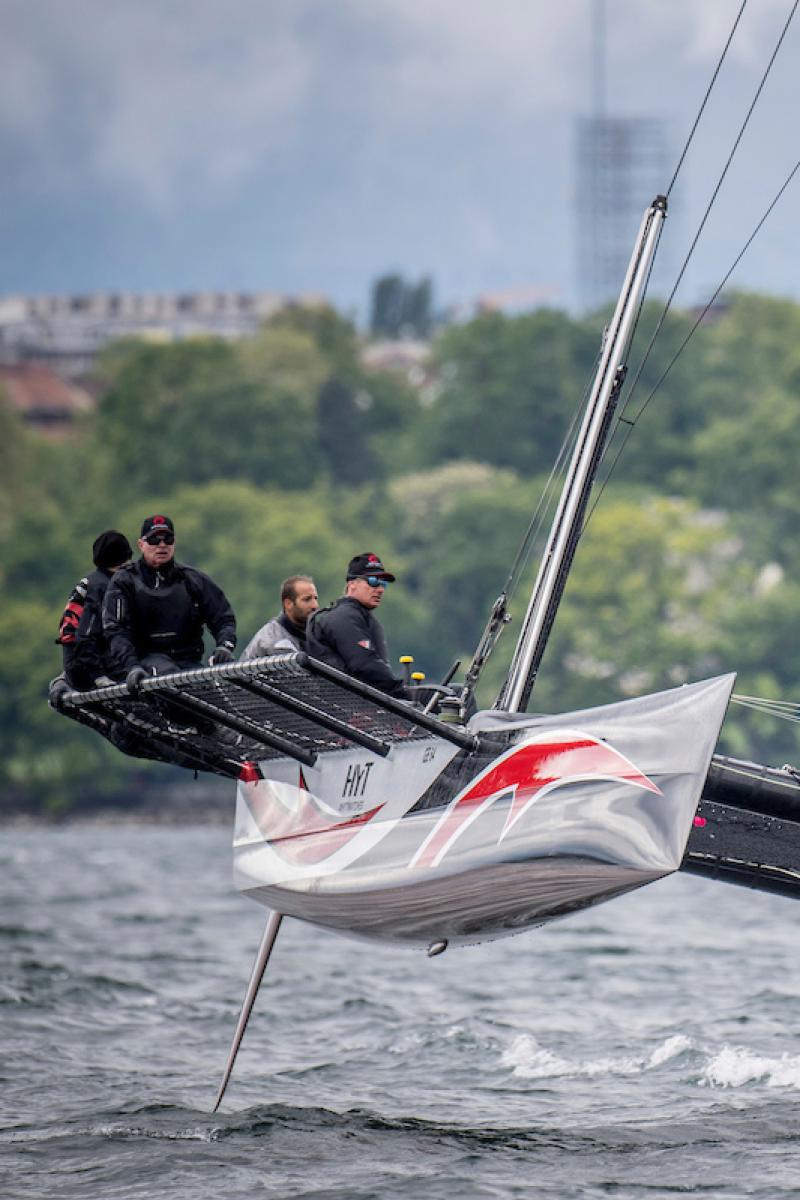 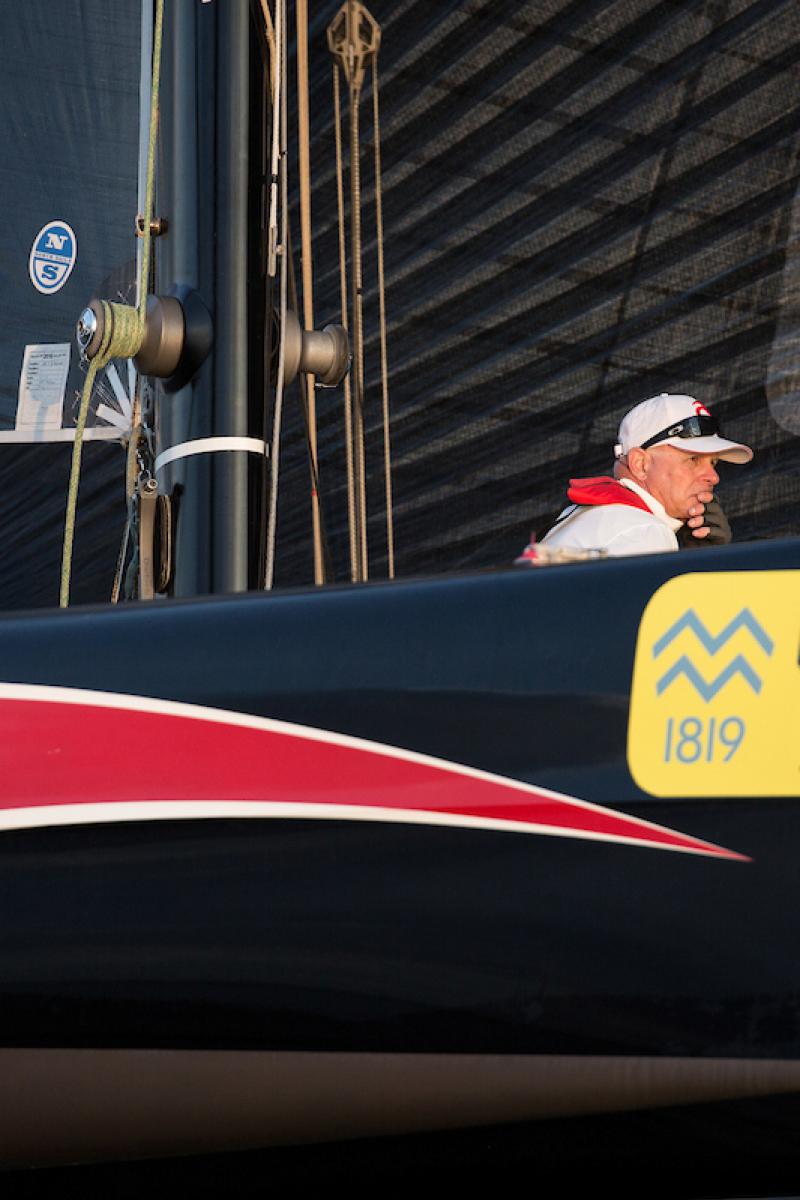 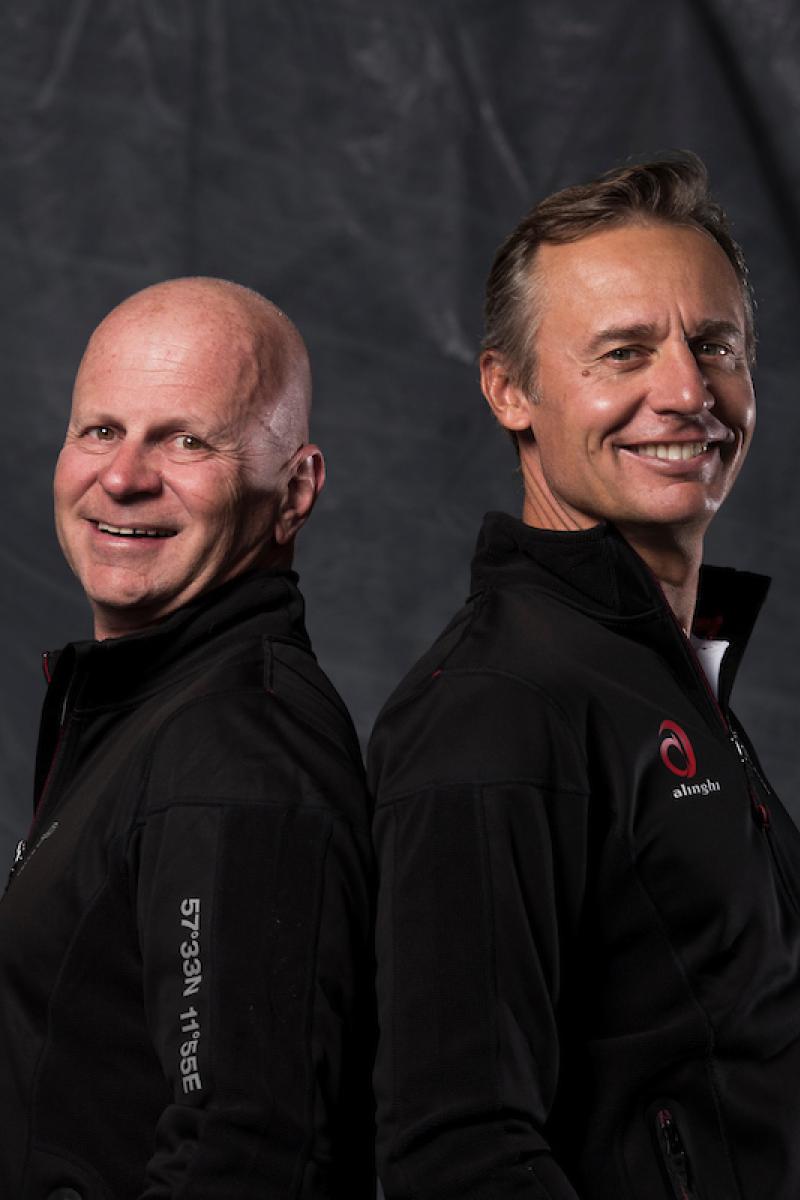 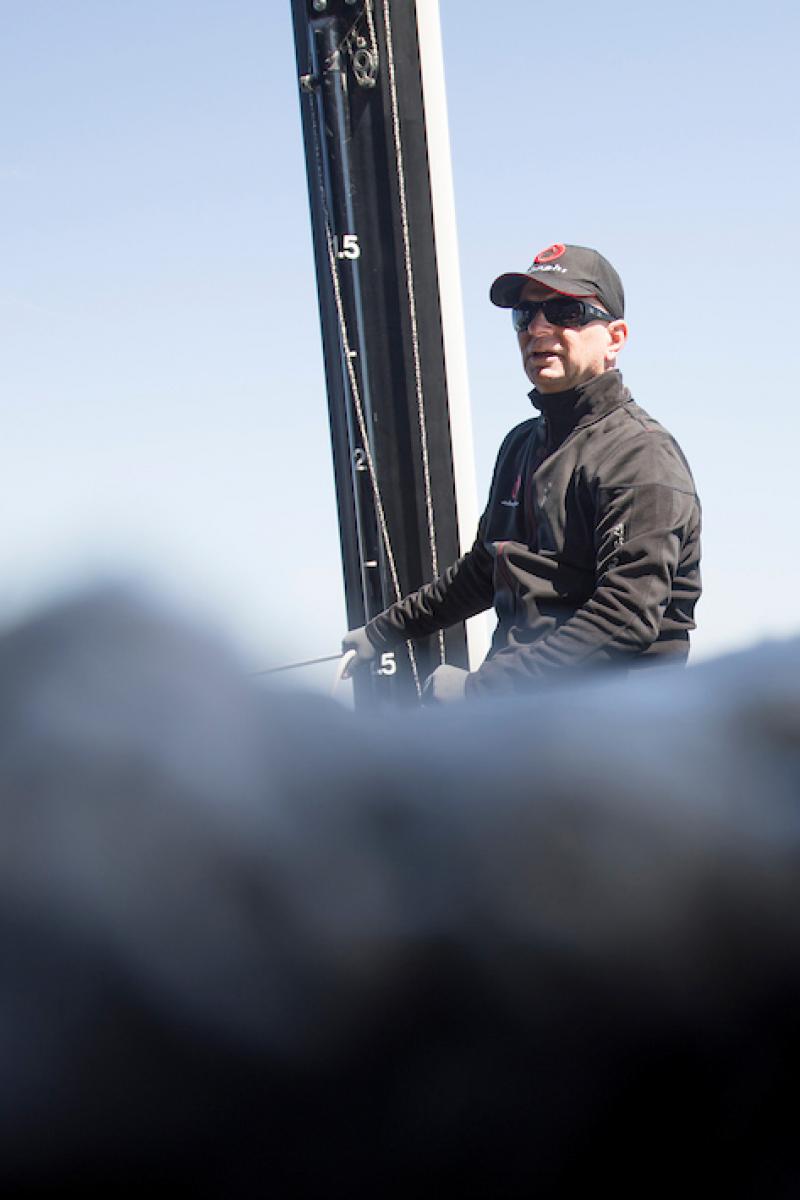 When one understands that Pierre-Yves Jorand was the first Swiss skier to exceed 200 km/h and that in 1988 he won the Speed Skiing European Championship, it's easy to appreciate from where his incessant desire to always go faster comes. He went on to represent Swizterland at the Albertville Olympic Games and the next year set a personal best with a speed of over 224 km/h. But anyone who knows Pierre-Yves knows he will never take any unnecessary risks. Indeed, it was probably skiing's risk factor that convinced him to switch to another of his passions: sailing.

Since a young age, Pierre-Yves has been sailing on all types of boats and in different regattas. From this experience, he has developed a keen sense of where to find efficiencies on boats and is a master at improving performance. It's in this regard that he derives most pleasure when racing with Alinghi, which he joined in the early days in 1994.

Alongside Ernesto Bertarelli, he has raced multihulls ever since the acquisition of the team's first trimaran, nicknamed the Red (ex-Poseidon), then on the Yellow, and then on the Black. He was part of the adventure of the Maxi One Design and helped to launch the America's Cup challenge in the early 2000s. In parallel, and since 2004, he has been behind every single one-design season.

His rigorous ability to analyse performance and his racing skills made him a key player in the two America's Cup, in the numerous Bol d'Or wins and in multiple successes in the D35, Extreme Sailing Series and GC32 championships.

Since December 2021, he has served as co-director and sports manager of the new team, Alinghi Red Bull Racing, Challenger for the 37th America's Cup (Barcelona, ​​autumn 2024).