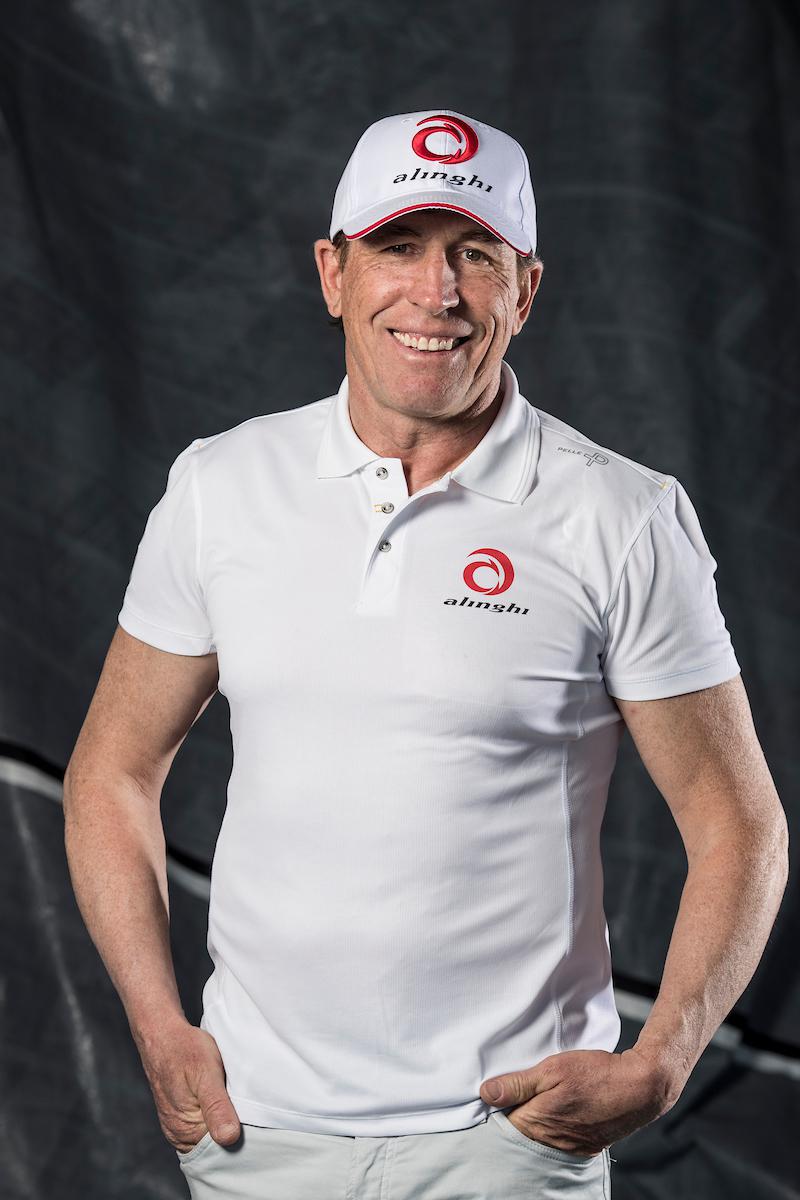 Far-sighted, reliable, organised, competitive and demanding: Claudy perfectly embodies each of these qualities, a list to which many more could be added.

At the request of Pierre-Yves, Claudy joined the Alinghi team in 1999 to work on the Maxi One-Design (MOD) project. However, the two men have been friends from a very young age, having met through the Geneva Ski Club. Despite the MOD project coming to an end, Claudy stayed with the team throughout the seasons as a coach. With the "Yellow" and the "Black", Alinghi's legendary Lake multihulls and, today, for the D35 and GC32, he is a master in organising the team, allowing each sailor and shore team member to focus on their area of expertise and what needs to be done. The management of boats and equipment, the organisation of training and events, logistics for regattas: All these challenges and more hold no secret for Alinghi's "Doting Father", who is always there and always ready to help.

For the record, our 'super logistician' is also a great sportsman himself. Since the age of seven he's competed in hockey (a Swiss junior elite champion), mountain biking (on the American circuit), running, triathlon, cyclocross, downhill skiing and speed skiing.

After 20 years on the cycling circuit, he ended his professional sporting career in 1999 – the year he joined Alinghi.