WE CAME, WE SAILED, WE CONQUERED

Alinghi came to the public consciousness in 2003 when we not only became the first European syndicate to win the America’s Cup, but also the first team ever to win on debut. The Auld Mug was retained in the 32nd edition in 2007 to cement our place in history, before the oldest trophy in international sport headed back into American hands in 2010. 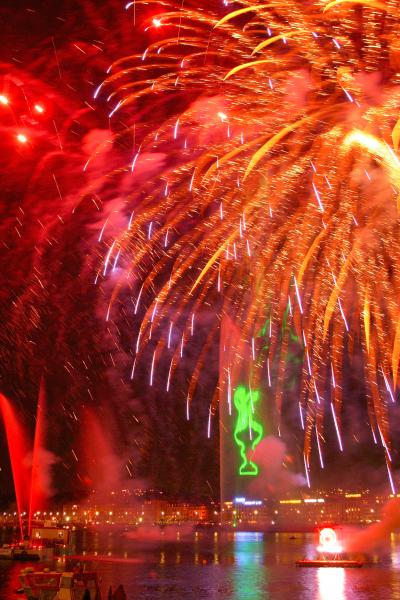 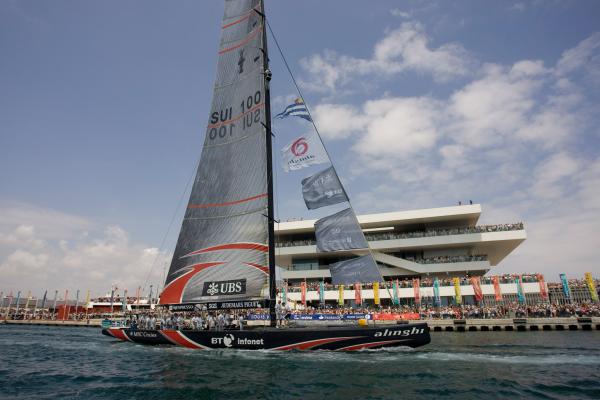 LIFE IN BETWEEN AMERICA’S CUP

After a successful season in the Extreme Sailing Series in 2008, we took a break from the circuit until after the 33rd America’s Cup in 2010, returning in 2011 to start a new chapter in our history. A one-design class, it places sport and competition at the forefront, with each team able to approach the start line with the same chance of success. Likewise, the Décision 35 and T-Foiler 35 circuits allow the team to really develop its capabilities. Victories in the Bol d’Or on Lake Geneva in 2011 and 2017 (the latter in a new record time for the D35 class of 5 hours 11 minutes) meant that Alinghi joined an elite group of those who have won this prestigious trophy seven times. 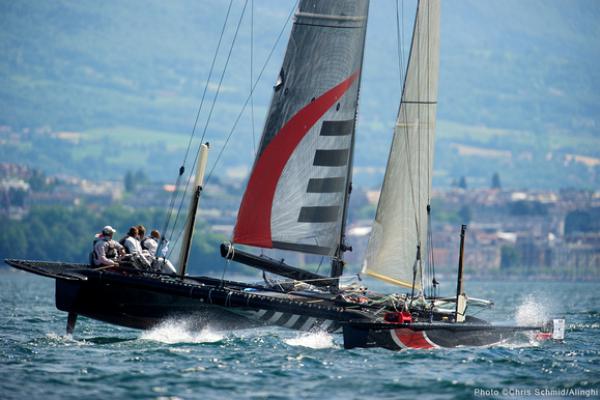 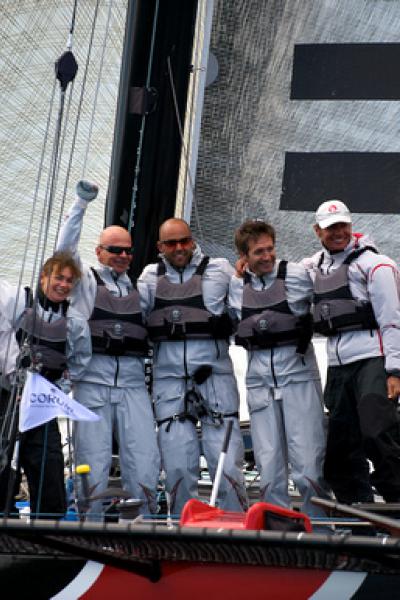 AN ERA OF FURTHER SUCCESS...AND OF THE RETURN 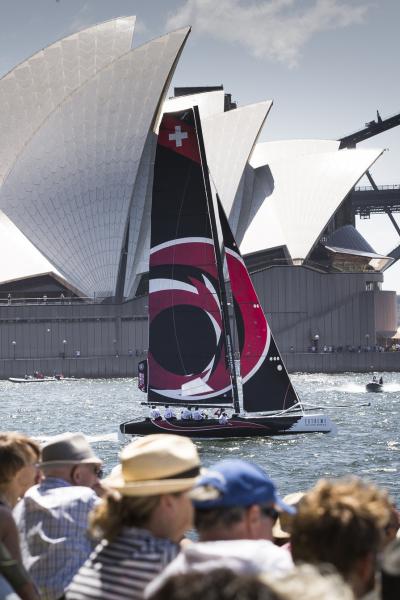 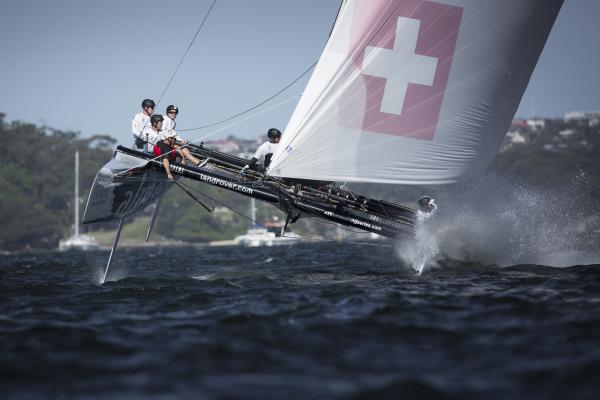