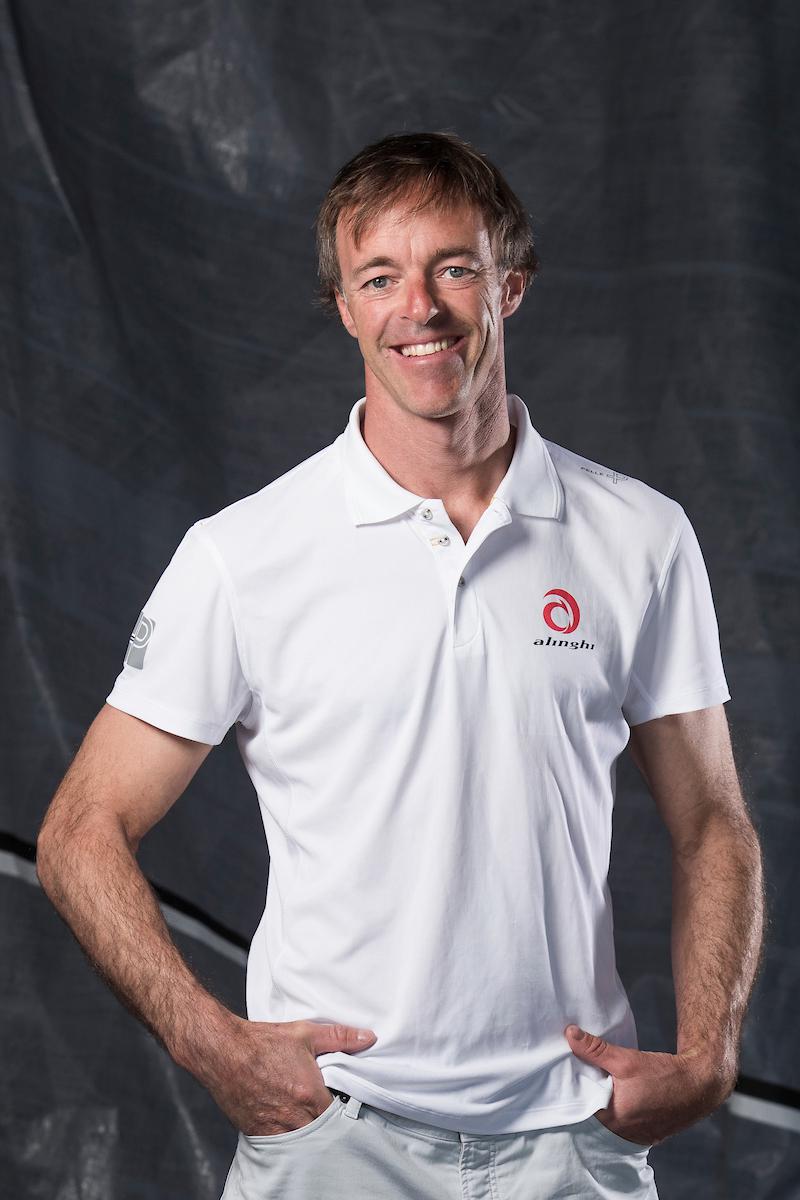 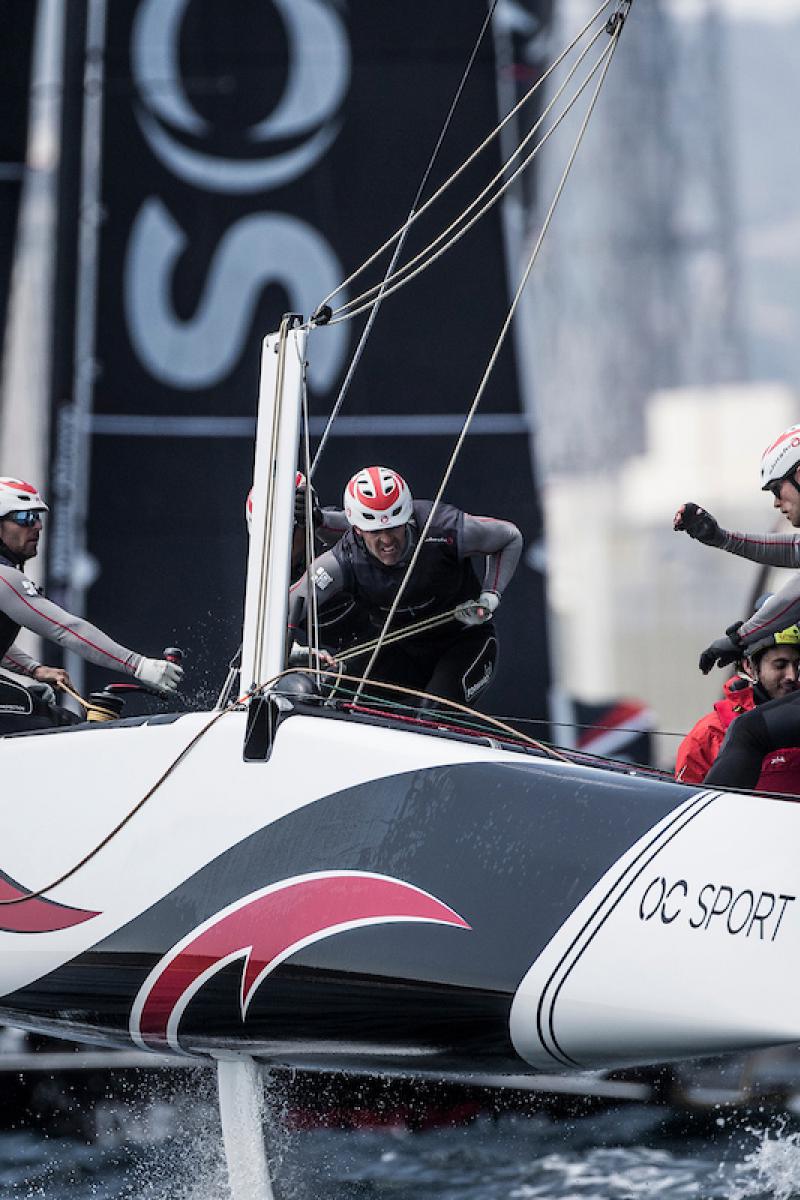 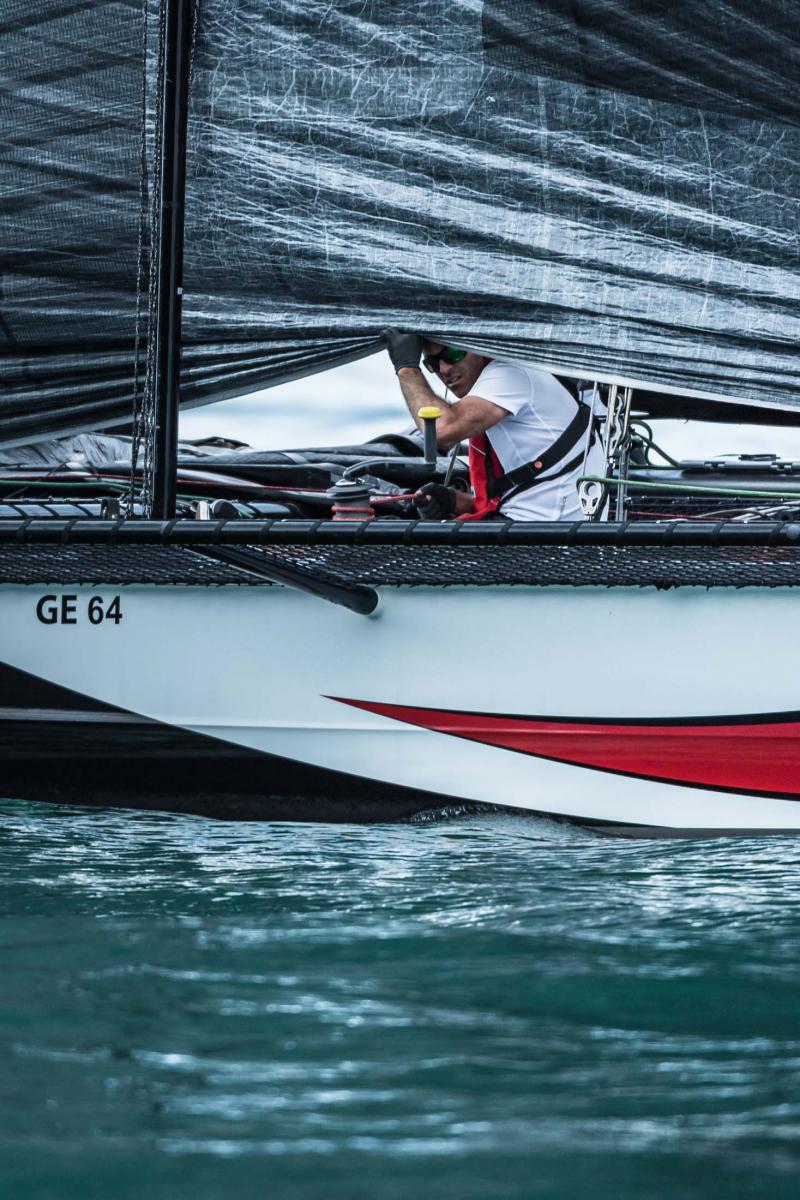 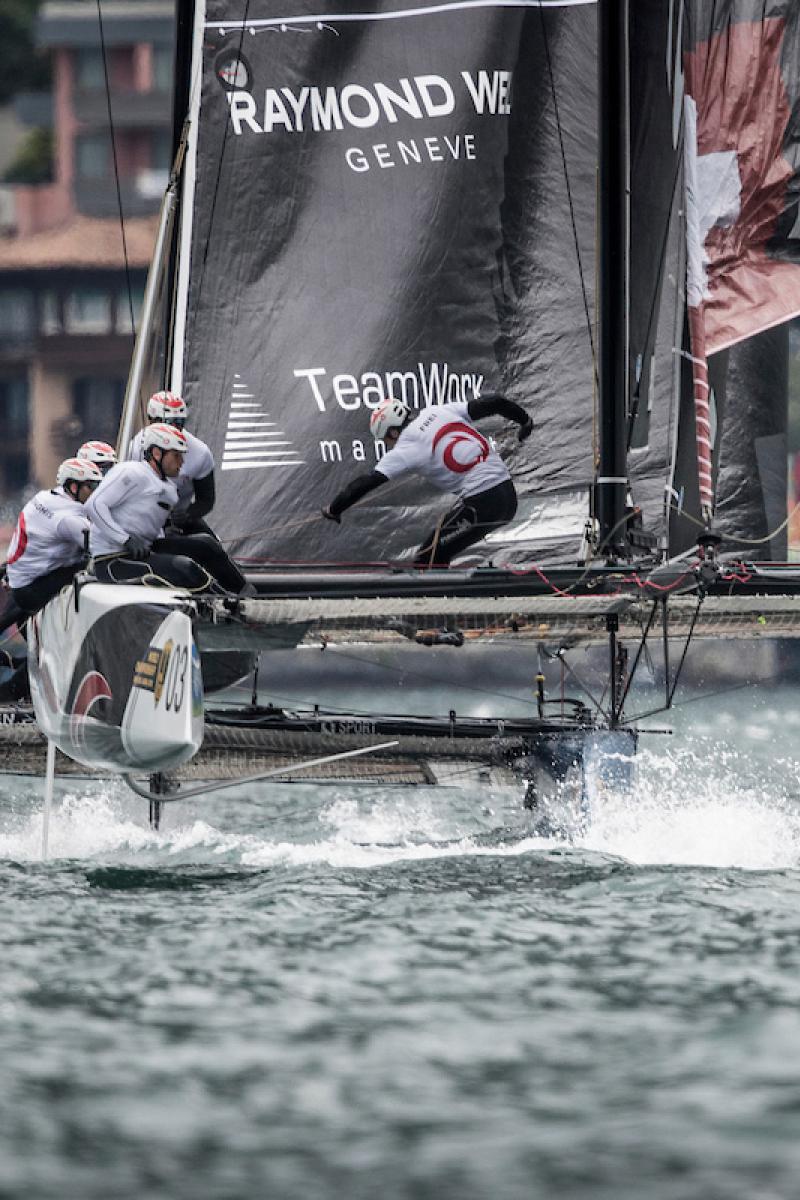 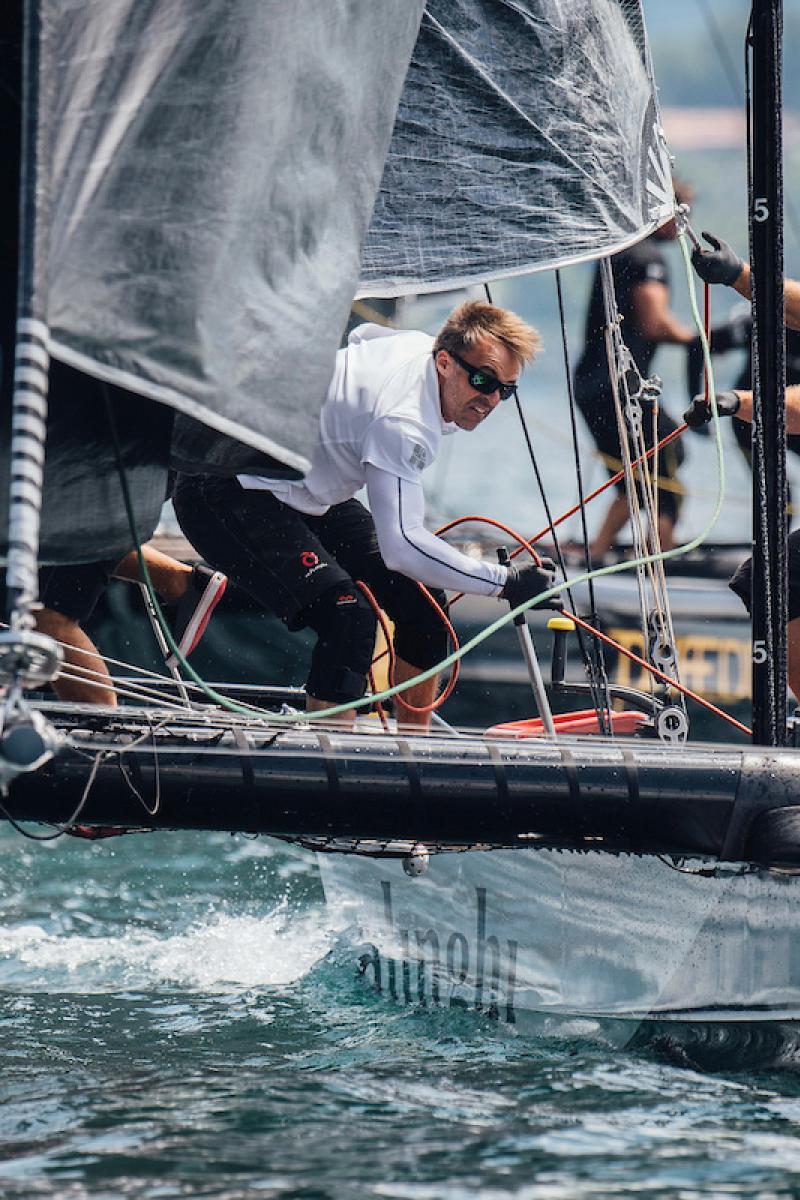 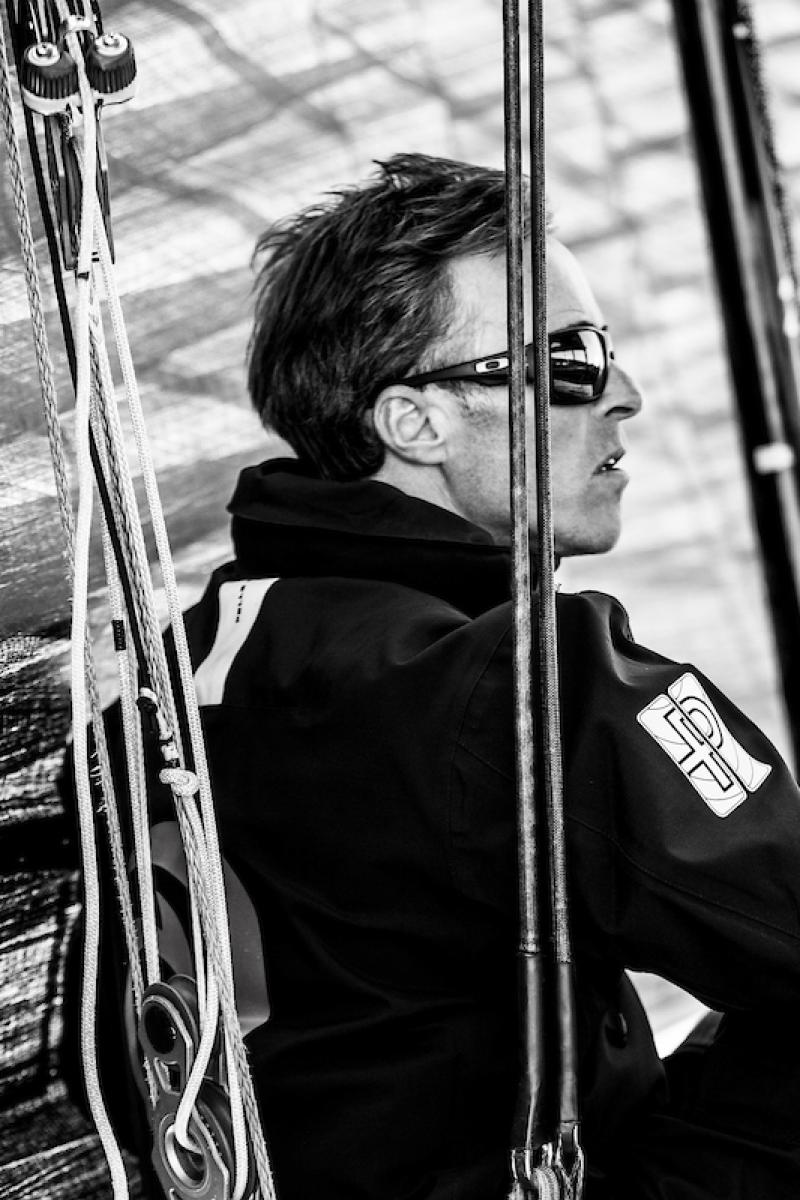 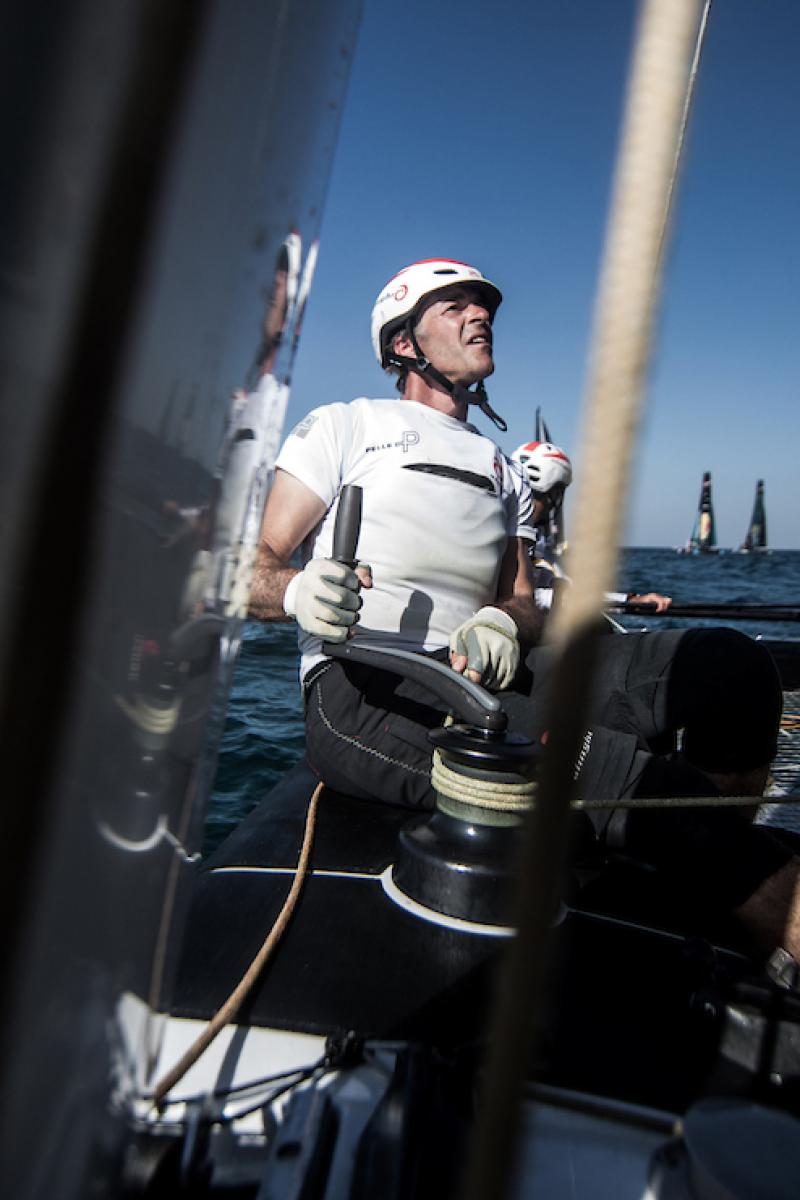 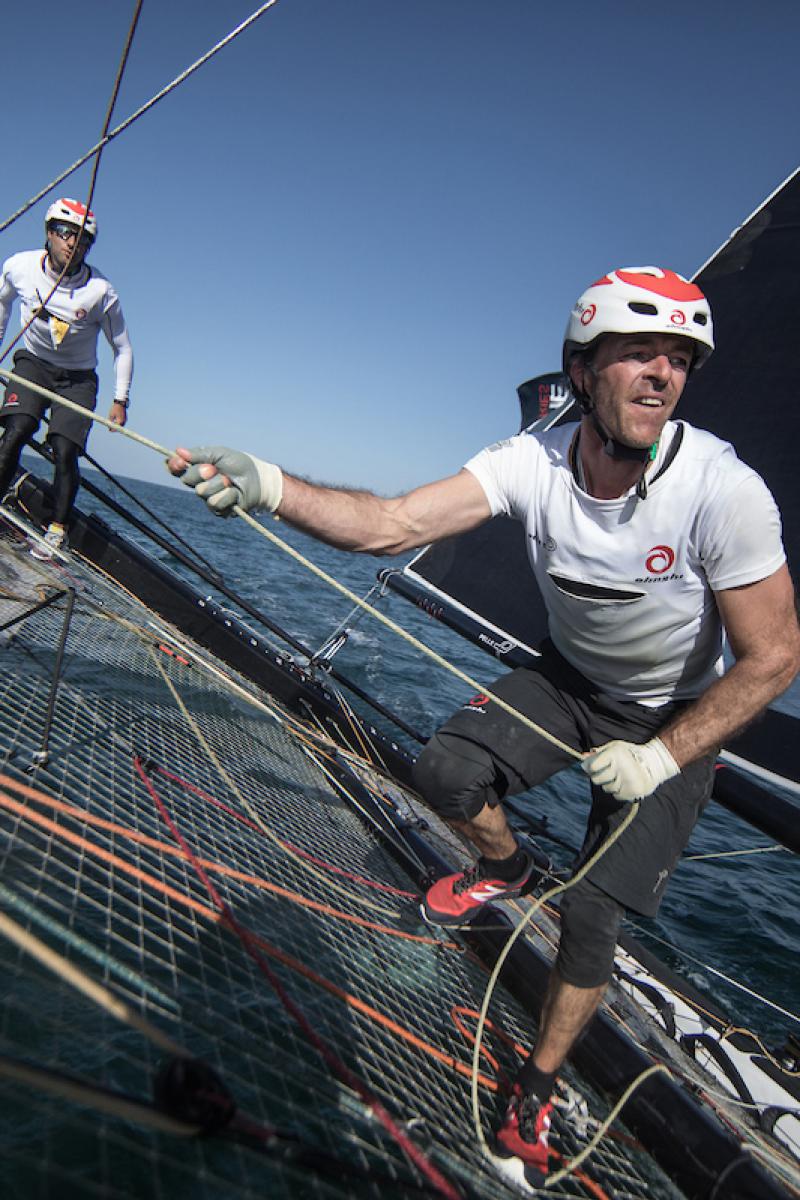 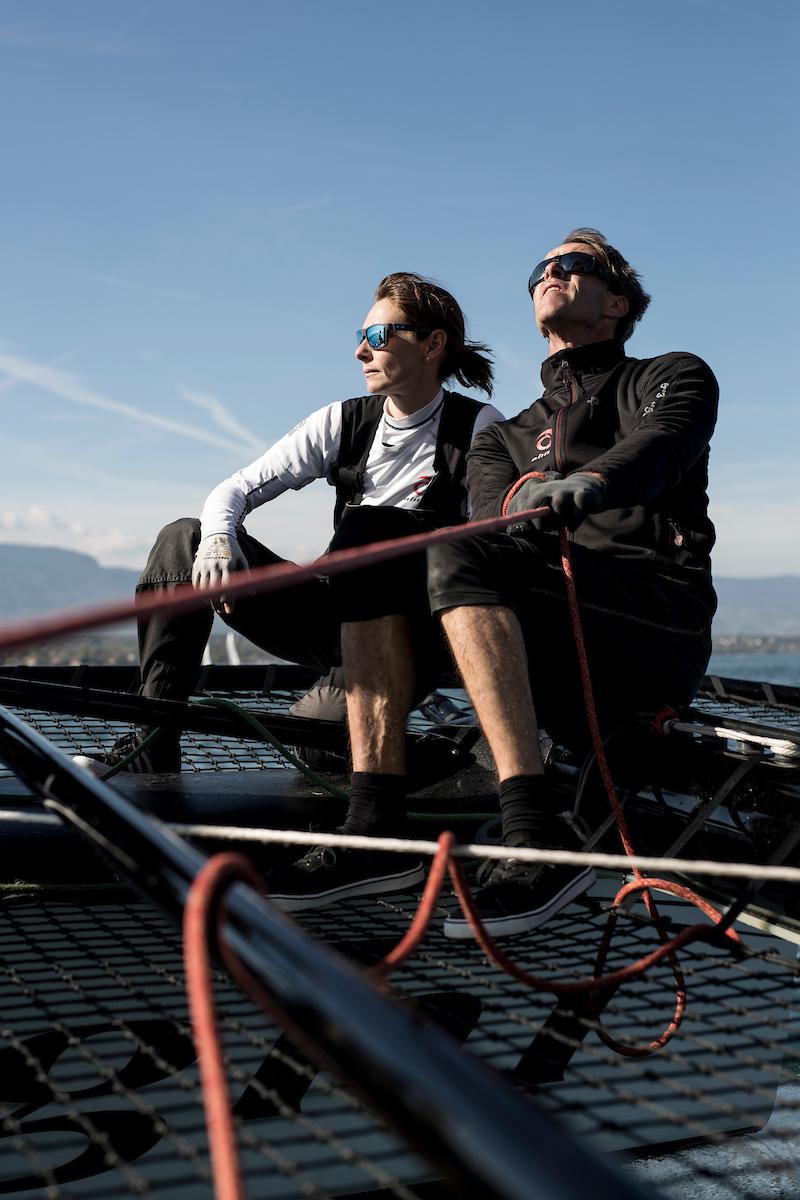 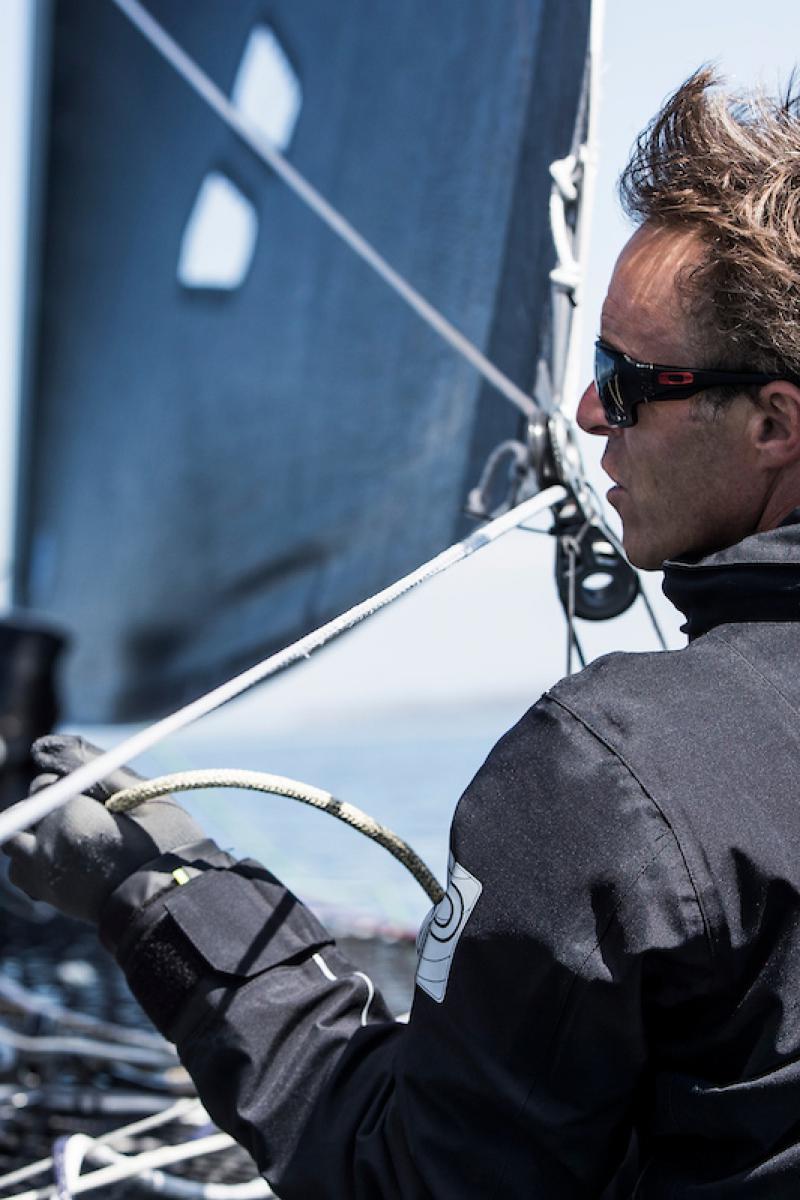 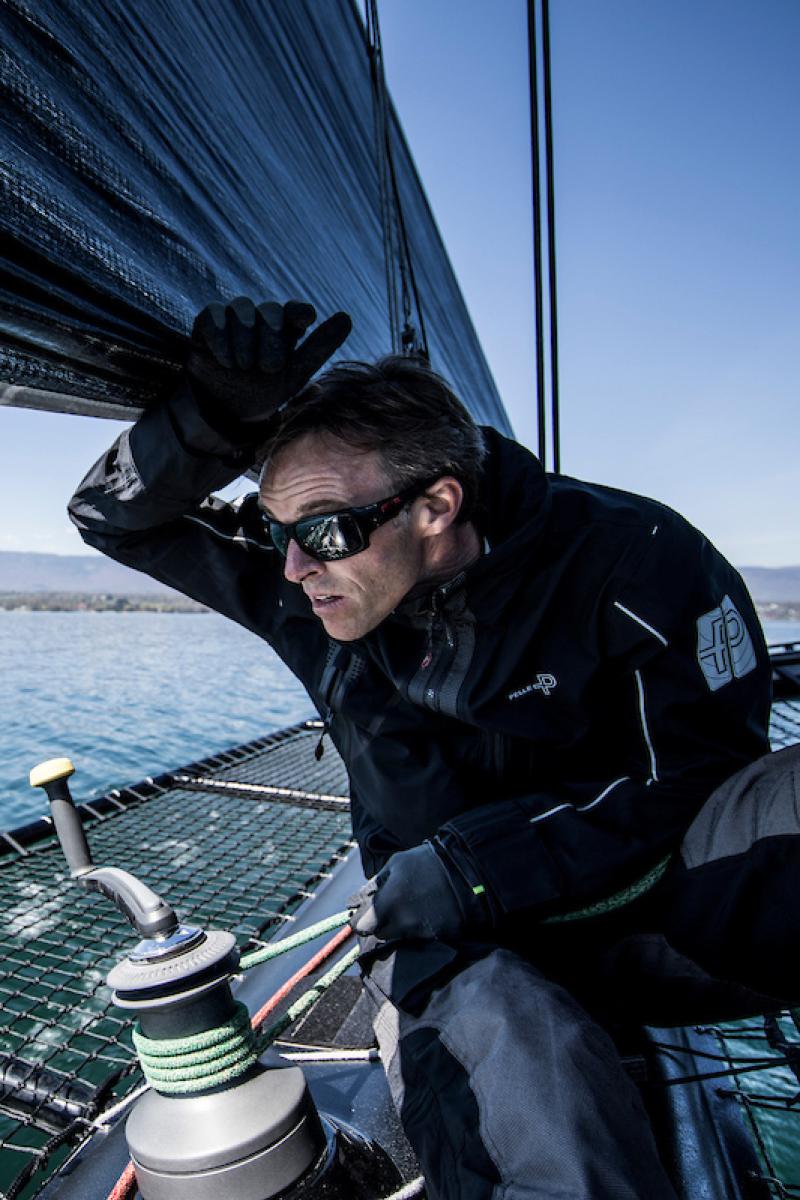 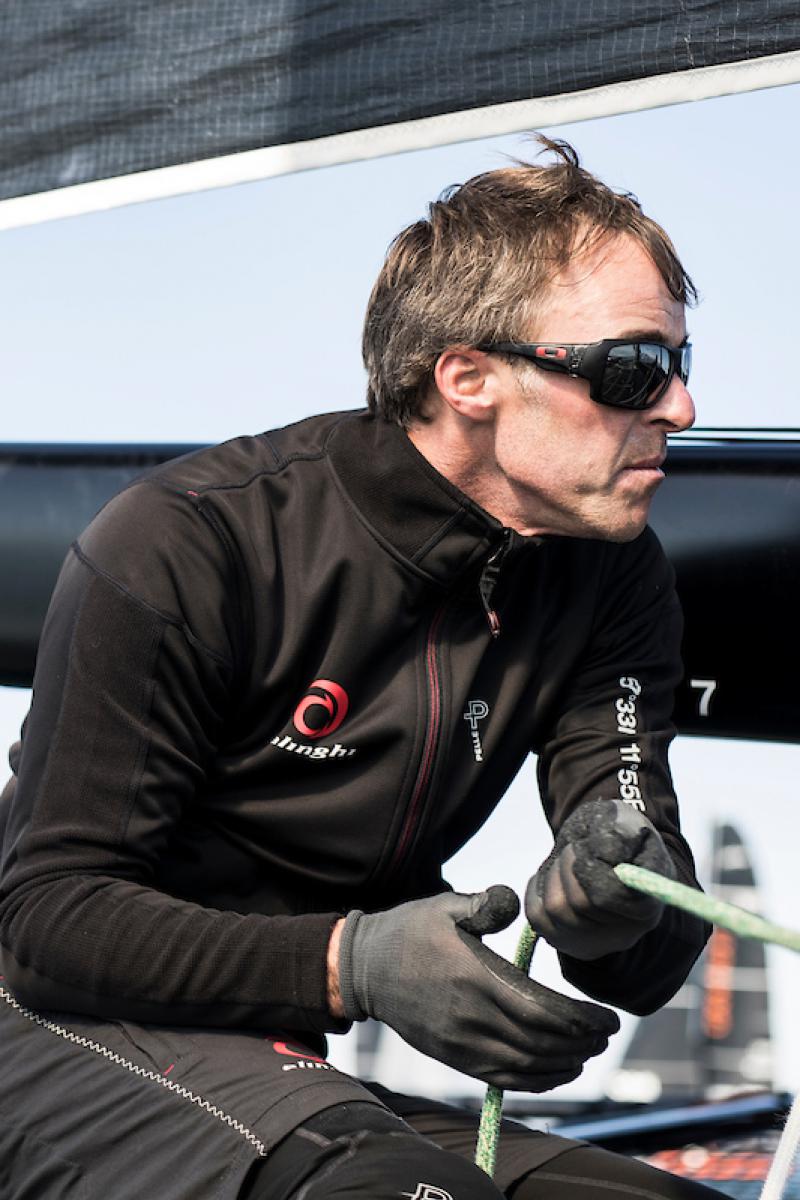 It was on Lake Biel that Nils Frei got his first taste of sailing on an Optimist at the age of six. When he was ten years old, football took over his time for a couple of seasons, but the devotion to sailing soon returned. During his last three years in Optimist, Nils was selected three times to compete in the World Championship. He then sailed in the 420 for two years, picking-up a Swiss champion title and a fourth place in the 1990 World Youth Championship. There then followed two years of preparation for the Olympics in the 470 with teammate Roman Aebersold, before that ear of competition for Nils came to a close with a season of 49er racing. Nils's studies in economics and geography had prevailed and so the Olympic ambition drifted away.

Once he had the Master's in his pocket, however, this sporting devotee made his keelboat debut as a trimmer, twice-winning the Swiss H-Boat Championship and finishing third in the 1995 World's. A little later, he joined Fast 2000, the Swiss team challenging for the 30th America's Cup, his talent having been spotted by Jochen Schümann. World Tour match racing events in 1998 and 1999 punctuated the Cup campaign before Nils was part of the push for the 1999 Louis Vuitton Cup in New Zealand. In 2000 and 2001, Nils sailed aboard the 'City of Geneva' in the sailing version of the Tour de France (now known as the Tour Voile).

When Alinghi's America's Cup adventure began, Nils was naturally called to join the team as a sail trimmer and he went on to help the team win the 2003 Louis Vuitton Cup, and then, of course, the 31st and 32nd America's Cup. From 2006, Nils has also been indulging his passion for kite-surfing, while he is also part of the team on the TF35 circuit and the GC32.

In 2022, he joined the ranks of the new team, Alinghi Red Bull Racing, for his fifth America's Cup campaign as part of the 37th edition (Barcelona, ​​autumn 2024).