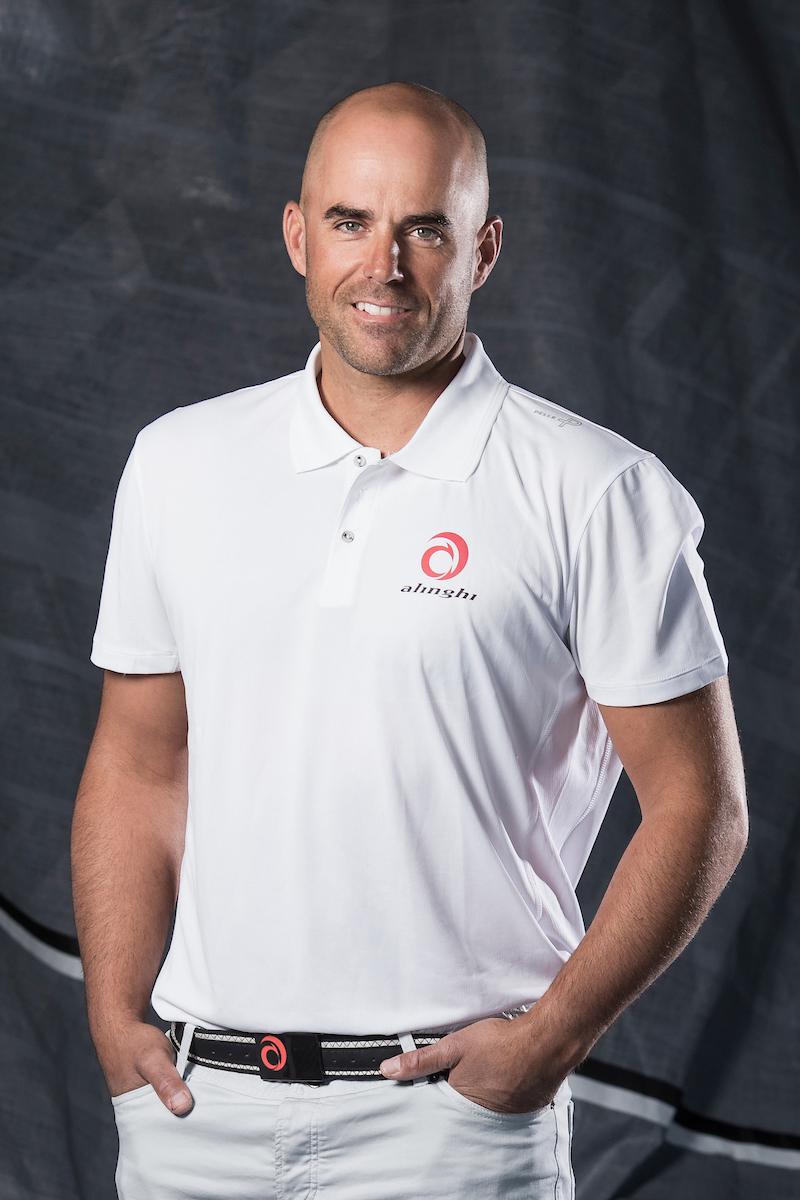 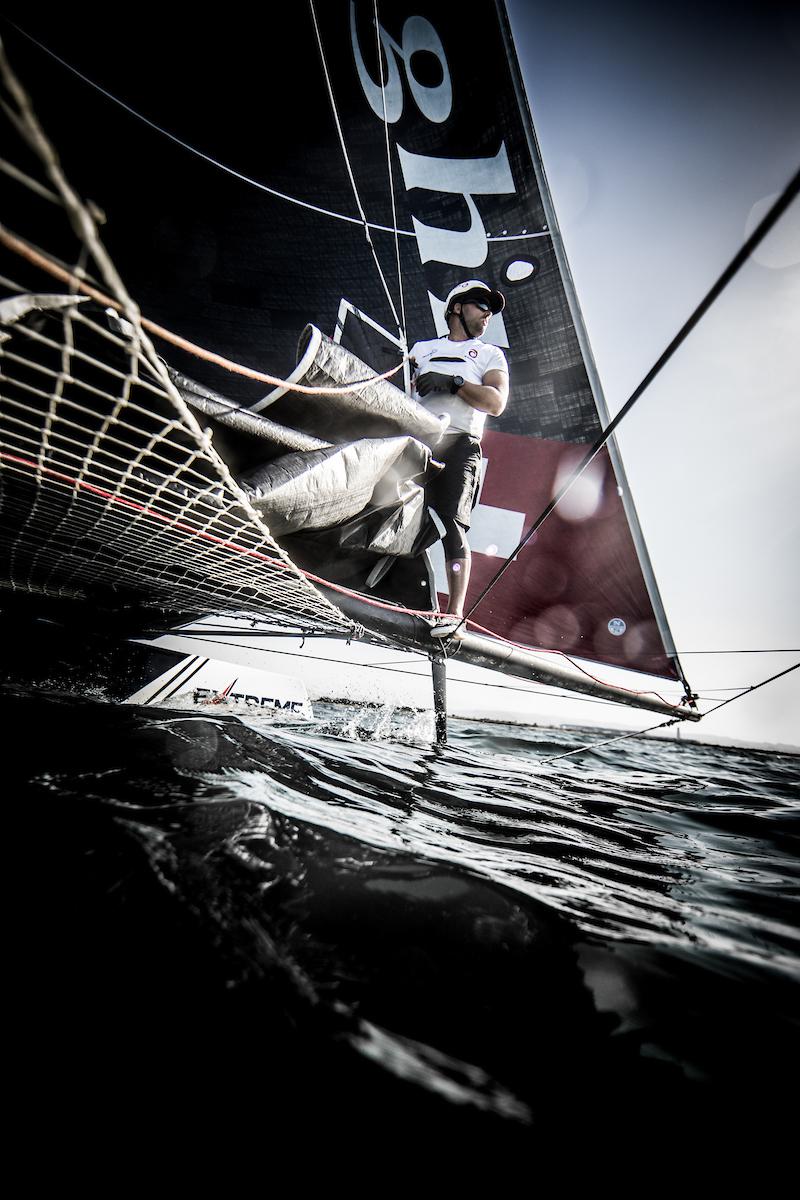 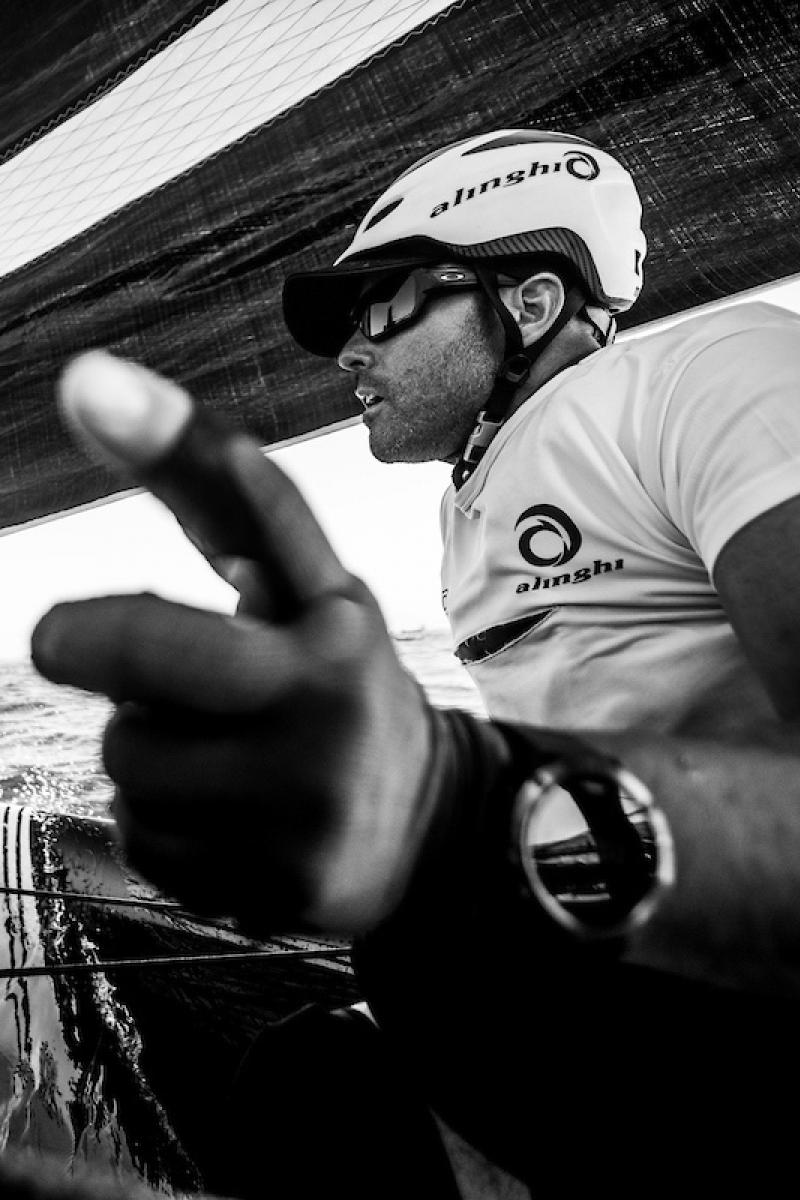 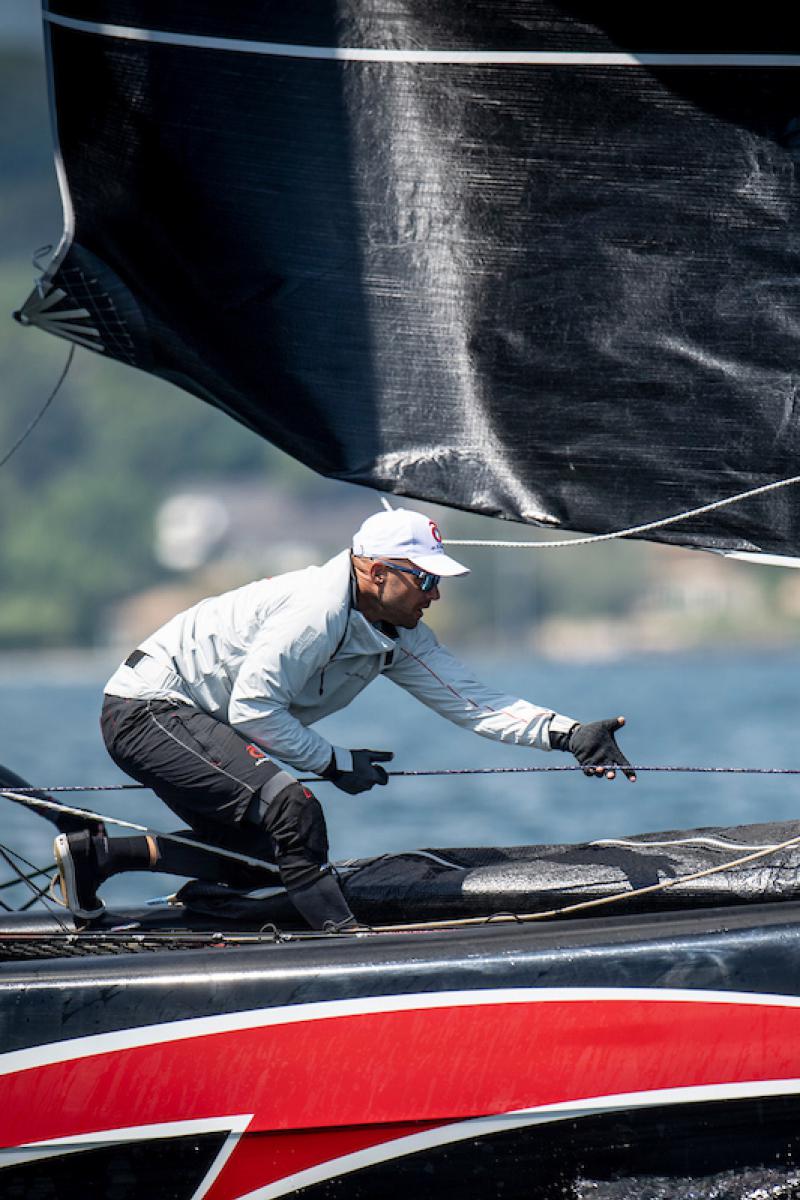 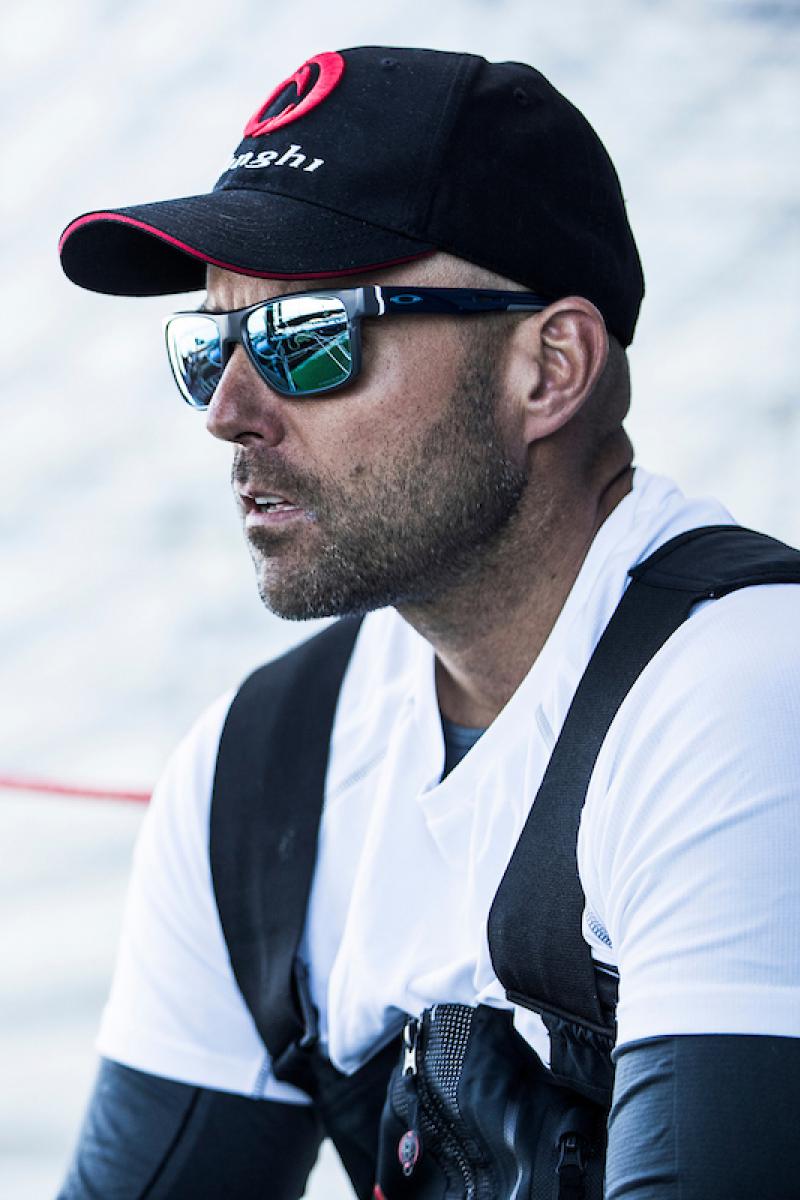 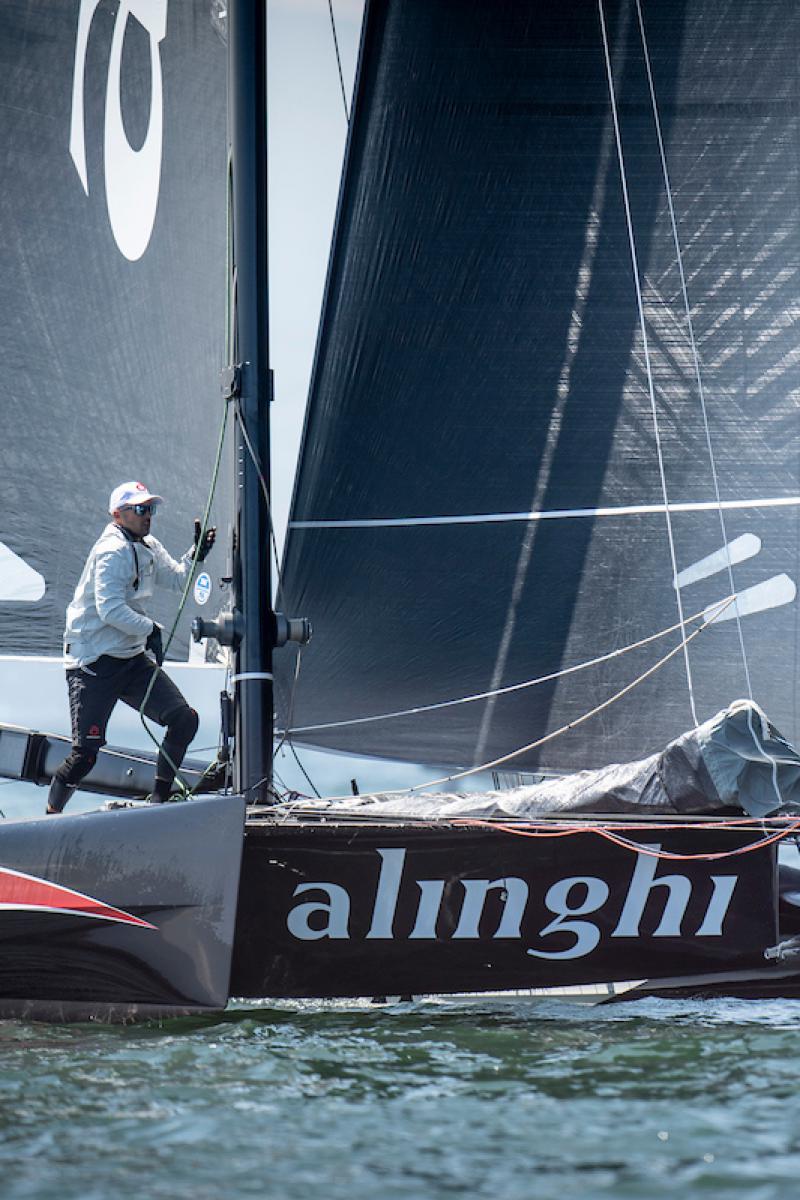 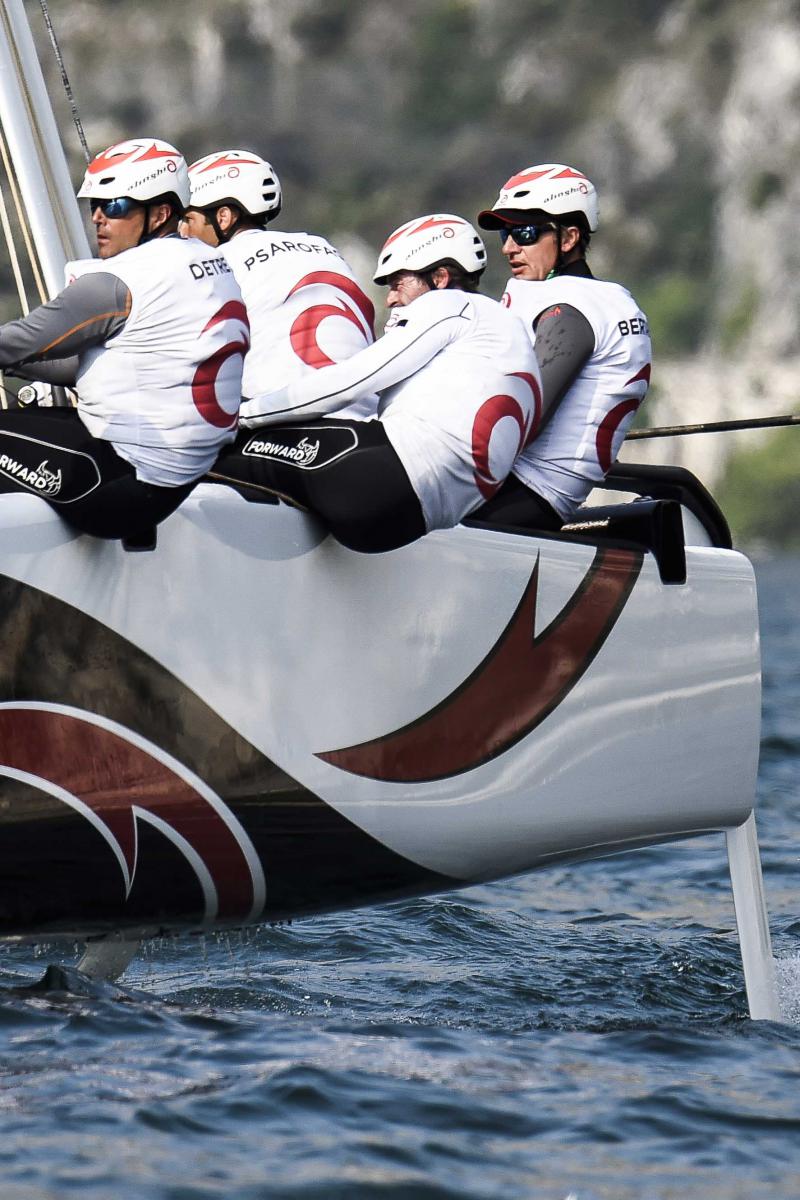 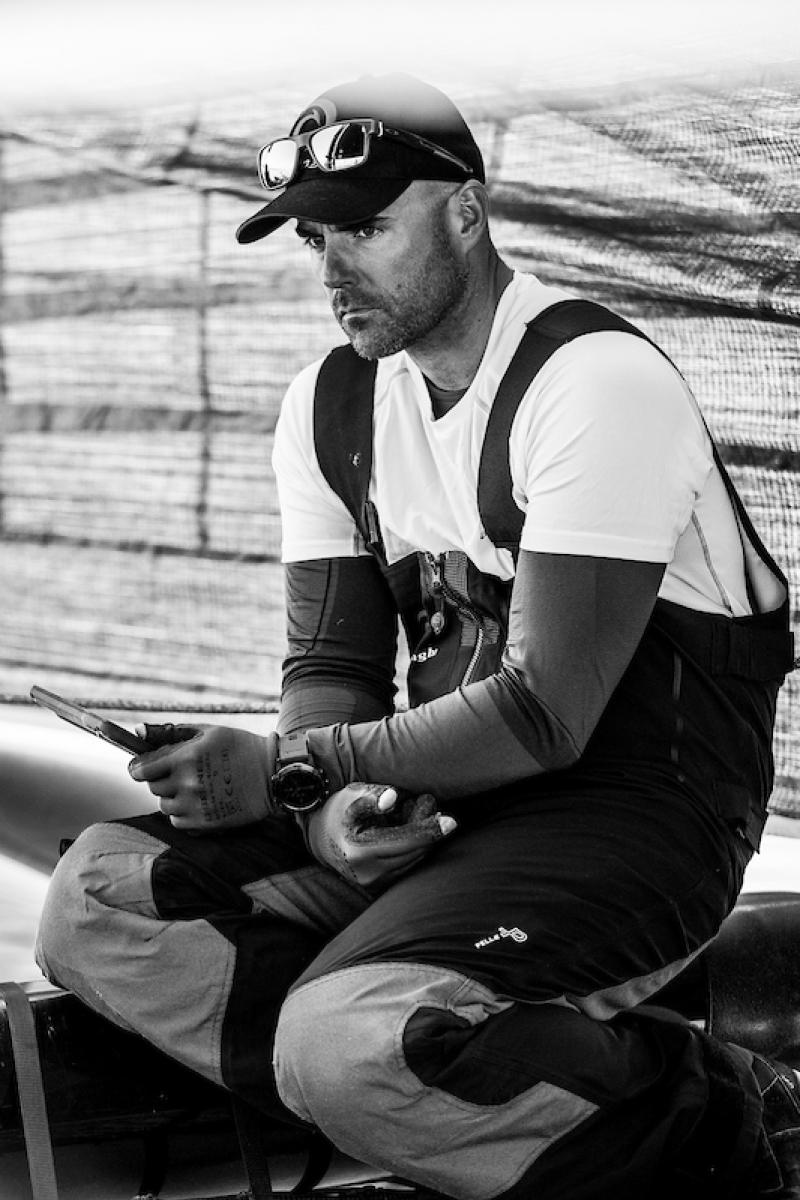 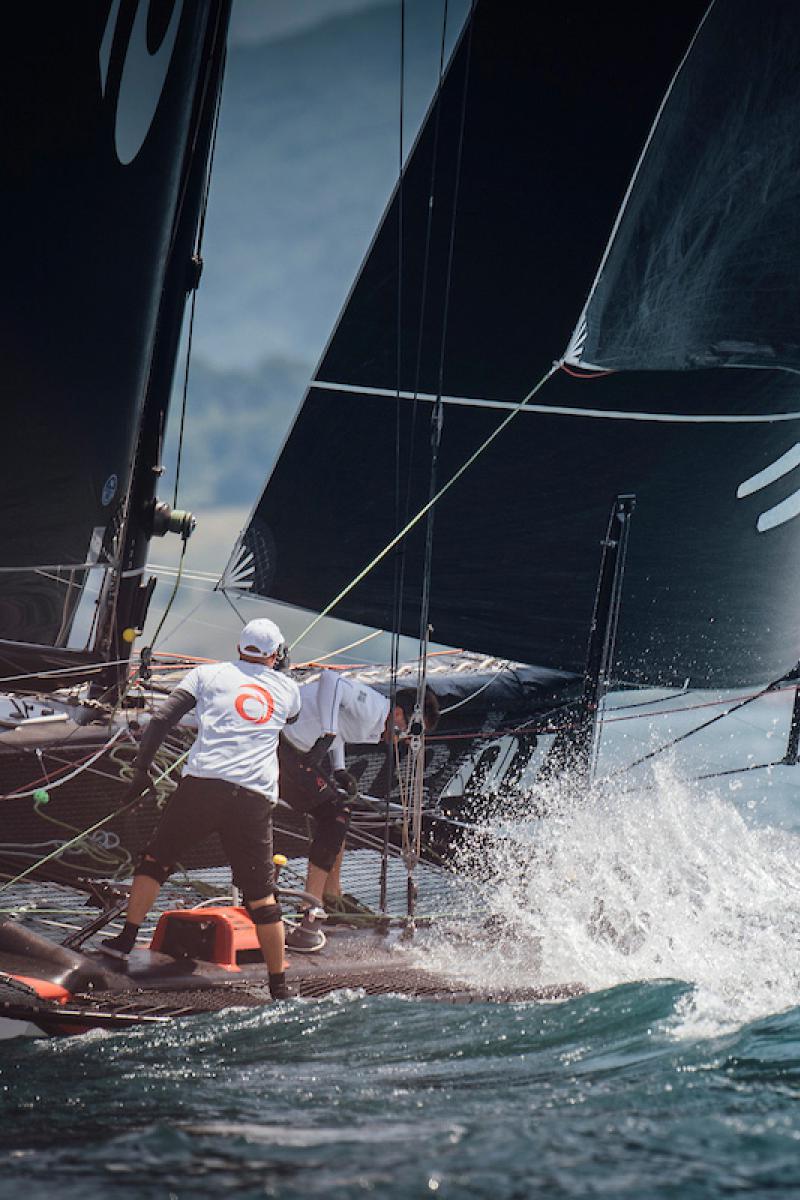 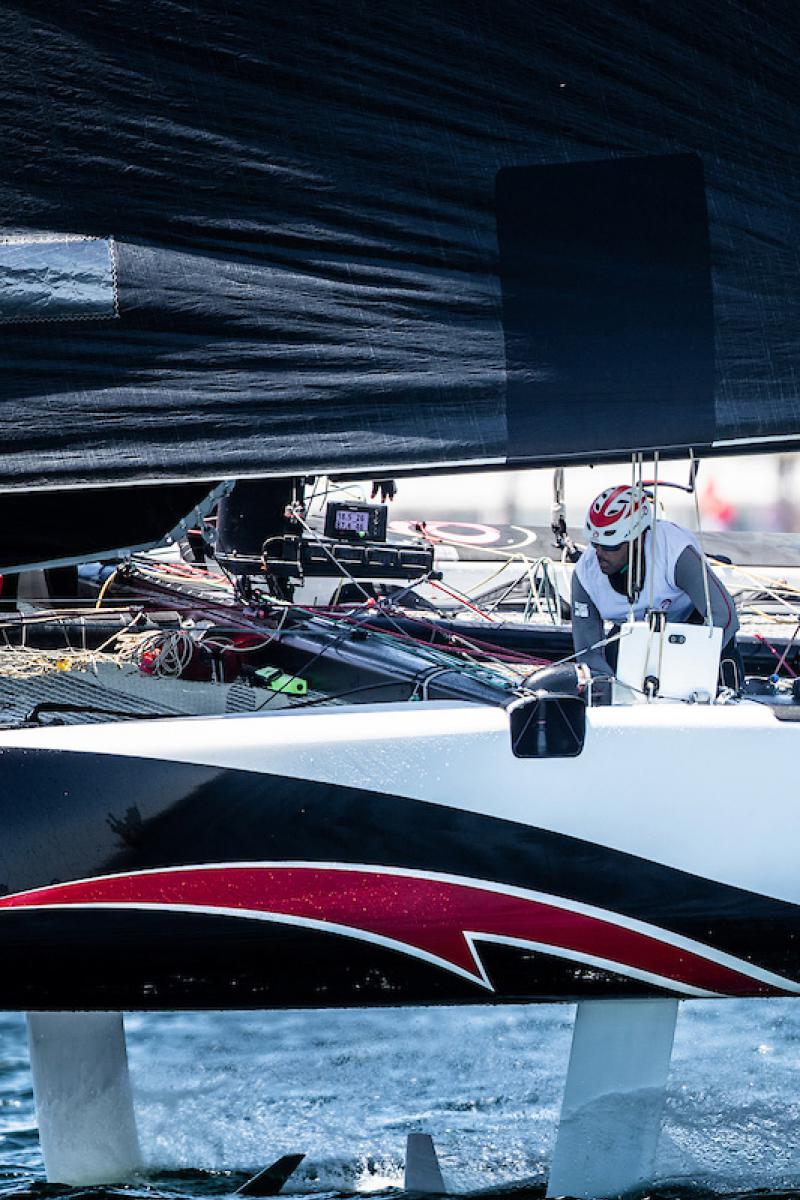 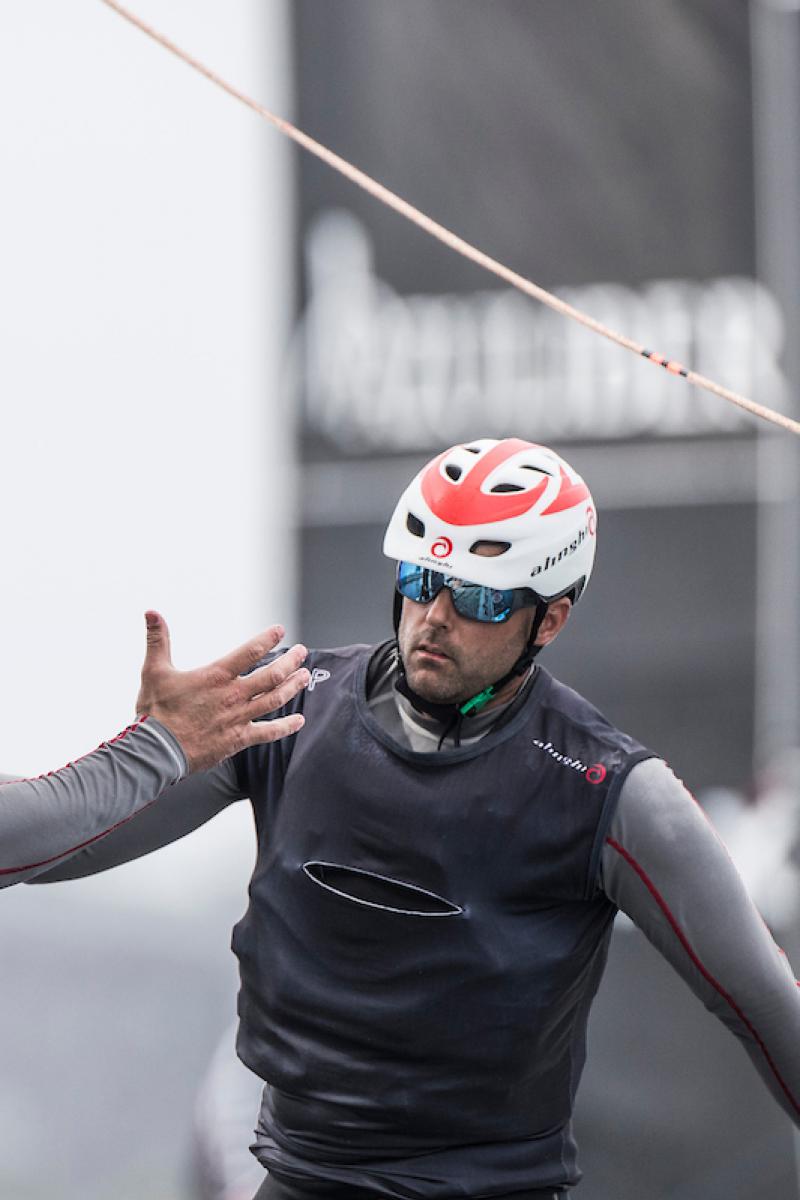 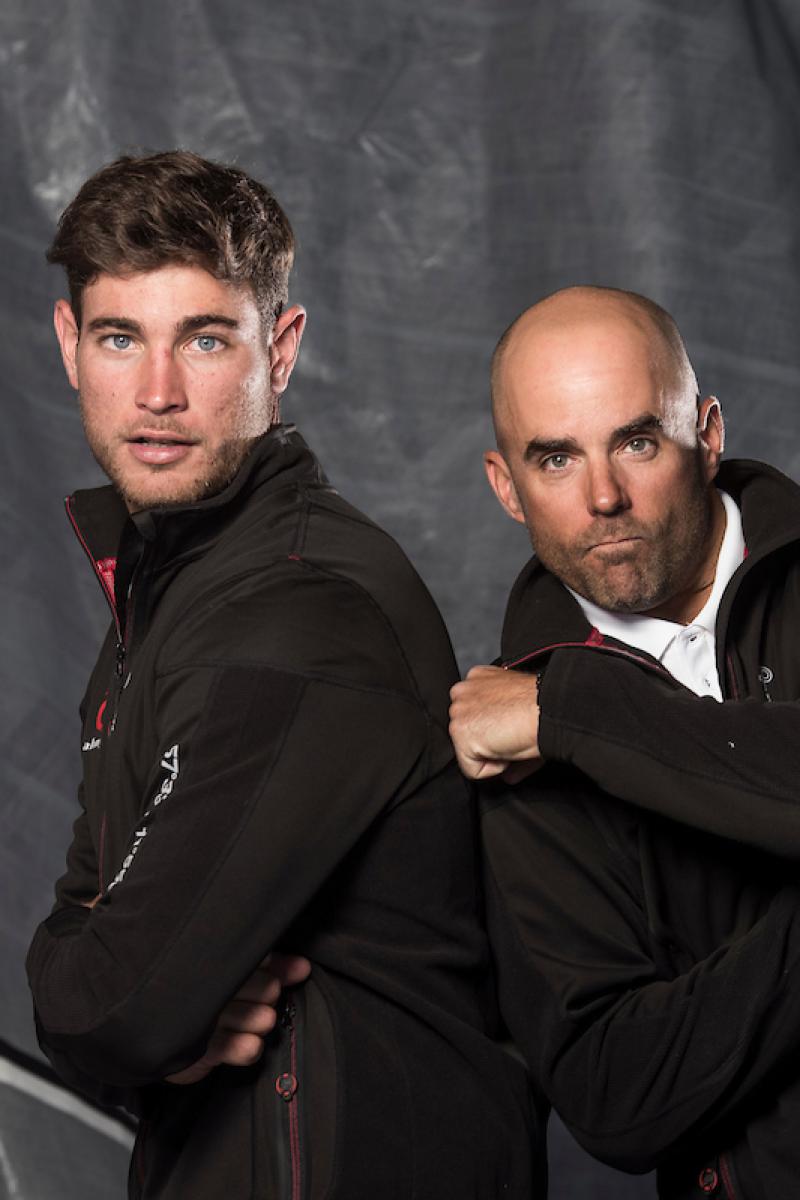 Yves Detrey could have been a snowboarder (border cross), a waterpolo player, or even a football keeper. But, against all these other sports in which he excelled, it was sailing that prevailed. It is a sport that runs in the family, passed from father to son. Indeed, Yves was only eight years' old when he sailed on his family's boat, a 9m10 Joker-class, in his first Bol d'Or. Thirty years on, only the interruptions of the America's Cup campaigns in which he has participated have prevented him from sailing in this grand racing tour of the lake. A teenage Yves also gained his sailing stripes in L'Equipe dinghies, as well as the Surprise, 8mJI and the JOD 35, the latter during his involvement in the 1997 Tour de France of sailing.

At the age of 16, Yves began an apprenticeship at boat-builder Sartorio in Mies, specialising in carpentry. The yard's proximity to Geneva allowed him to maintain his sailing training during the evenings at the Centre d’Entraînement à la Régate. When, in 1998, Yves heard about the Swiss ambitions and projects for the America's Cup, he didn't hesitate, offering his services as a technician. His dual skills - on the water and in the dock - were recognised quickly, earning him a place on board the Challenge Fast 2000 as a number two. His physical attributes and his endless curiosity made him an essential teammate.

During and between his two stints in New Zealand, Yves sailed in Maxi One Design regattas and made his debut for the team on the AlinghiMax, both as a sailor and as part of the team preparing the boat. On his return to Switzerland in 1999, a certain Pierre-Yves Jorand contacted him to get him involved in the construction of the Black, the mythical prototype Alinghi multihull. As soon as it launched, Yves has his place on board. There followed two seasons of Corel 45 racing (1999-2000), three America's Cup campaigns (2003, 2007 and 2010) and, alongside, more than twenty seasons combined in the D35 and GC32. Recently, Yves was onboard the foiling GC32 when the team won the class World Championship in 2019 and the GC32 Racing Tour in 2019 and 2021.

In 2022, he joined the ranks of the new team, Alinghi Red Bull Racing, for his fifth America's Cup campaign as part of the 37th edition (Barcelona, ​​autumn 2024).