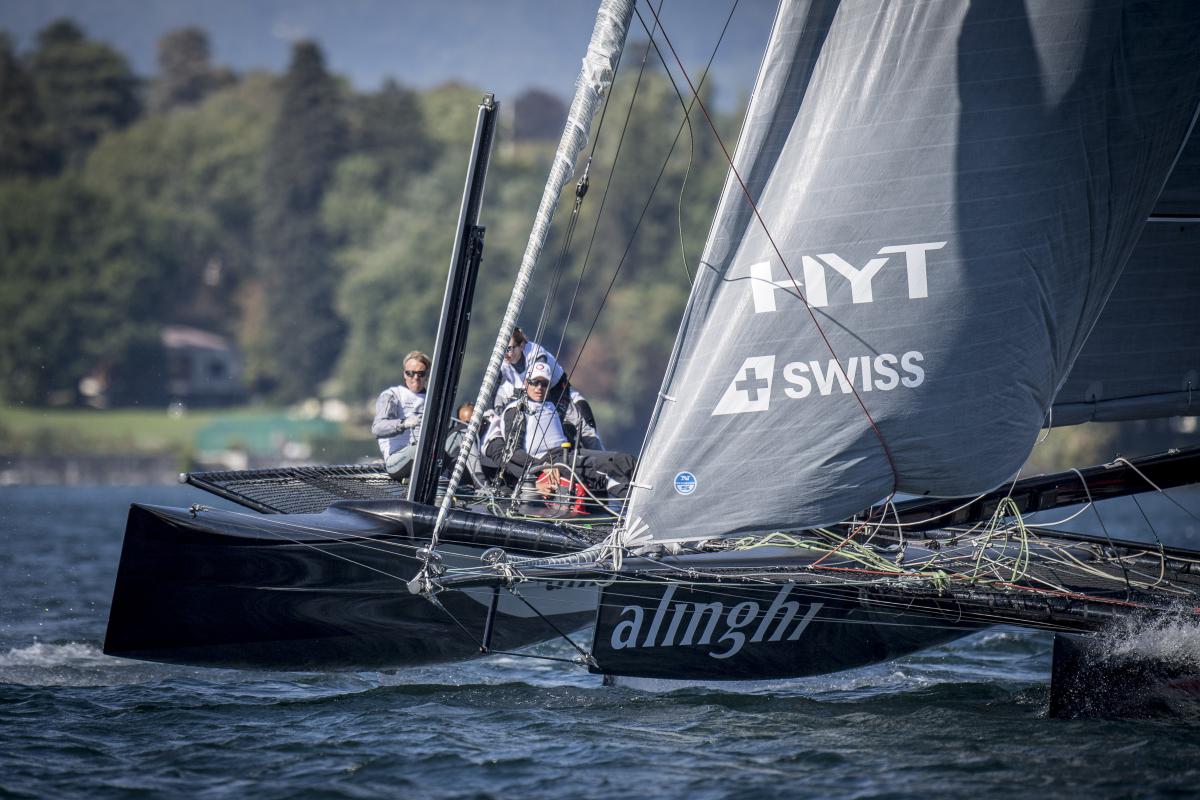 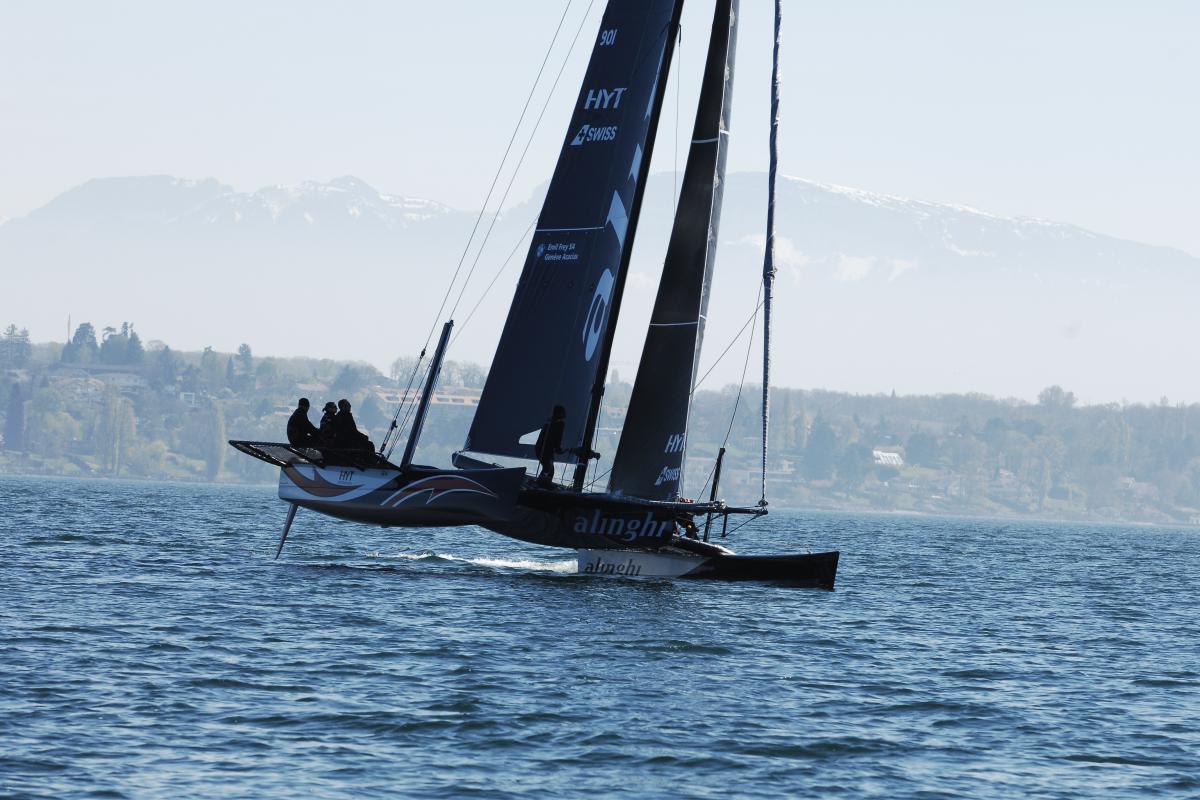 As it is well known, once spring has sprung the regattas come thick and fast! Just as soon as Alinghi's GC32 had been dismantled, stored in its container, and sent on its way for the next Act of the Extreme Sailing Series, it was the turn of the D35 to enter the stage for the start of its annual championship. As usual, Lake Geneva will be the scene for the D35 Trophy, for which Alinghi is competing for the 14th season, in search of a 6th victory.

The Alinghi crew remains as it was in 2016, apart from one change: Arnaud Psarofaghis coming in for Nils Frei as frontsail trimmer, as the latter recovers from his fractured foot. Pierre-Yves Jorand will be taking-up the position of mainsail trimmer, alongside helmsman Ernesto Bertarelli.

Alinghi's club, the Société Nautique de Genève, is organising this opening Grand Prix, with six races scheduled for each day from Friday 5th to Sunday 7th May.

What: Opening Grand Prix of the 2017 D35 Trophy, which is sailed exclusively on Switzerland's Lake Geneva. The championship comprises eight events, including six Grand Prix and two Lake classics (the Genève-Rolle-Genève and the Bol d'Or Mirabaud).
Who: Eight teams, with five to seven crew members (total weight limit of 470kg, except for the Bol d'Or).
Where: The 'Petit lac' zone, in front of the Société Nautique de Genève (SNG) and up to Versoix if lack of wind does not allow races to be launched in front of the SNG.
When: From Friday 5th May (start-time 2pm, local) to Sunday 7th May.
How: Teams compete in races around buoys, lasting about half an hour each, using 35ft catamarans, the Décision 35, commonly known as the D35.

Follow the action
You can keep-up with the racing from the 5th to 7th of May, with up to six races per day: