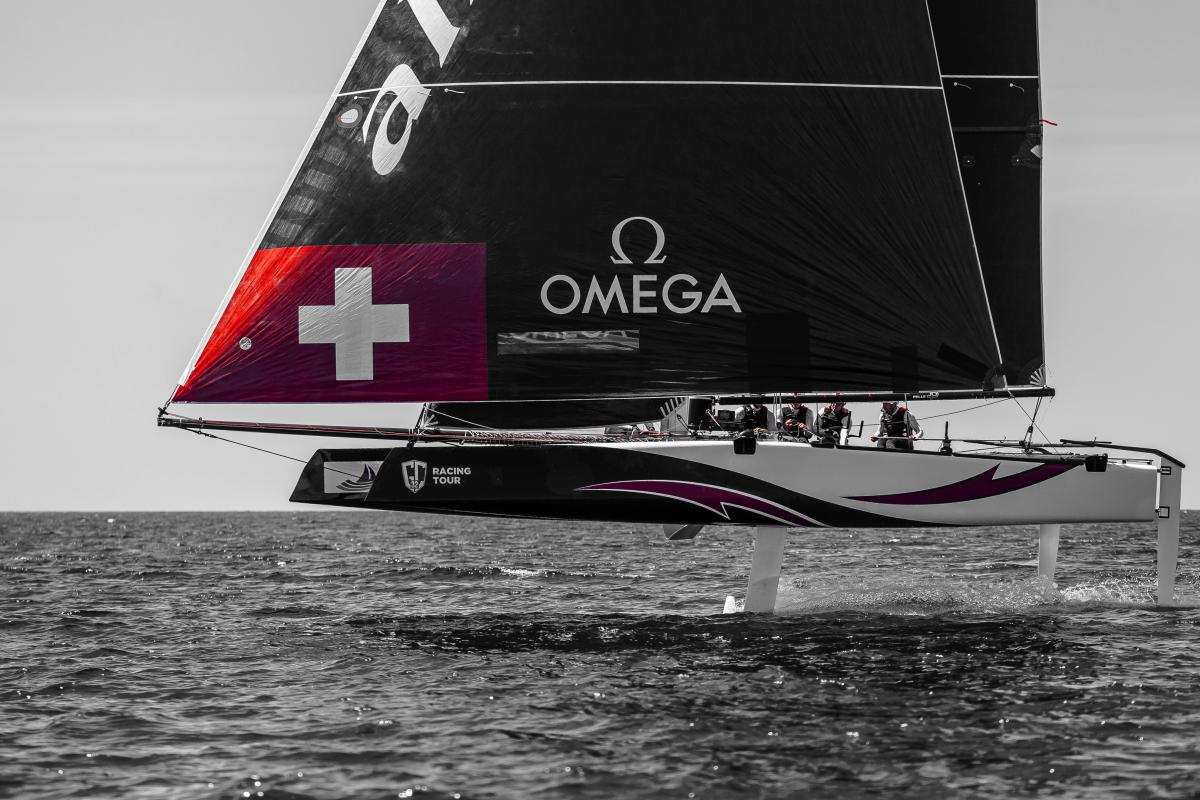 Due to the current health situation, the organising committee of the GC32 Racing Tour has cancelled the opening round of the 2020 championship. The competition would have been held in Muscat, Oman from March 26 to 29. The team had planned to be there from March 17 and, as such, no member of Alinghi is currently there.
The second stage of the GC32 Racing Tour is scheduled for Riva del Garda (Italy) from May 28 to 31. To date, no decision has been made and an assessment of its feasibility to go ahead will be made in due course.

Regarding the TF35 Trophy, the second circuit on which Alinghi is competing in 2020, the team is hard at work preparing its new boat, the delivery of which it took early March in Switzerland. In terms of its schedule, the team has been first working on the assembly of the boat and its fittings, wiring the electronics, preparing the automated flight system and more (for those who want to find out more, please see our social media feeds). The rules for this new foiling class allow a possible first launch on April 1st for the eight teams entered on the circuit. The championship should start with a regatta organized by the Société Nautique de Genève from May 21 to 24.

Health and safety above all, the programme will be adapted accordingly. 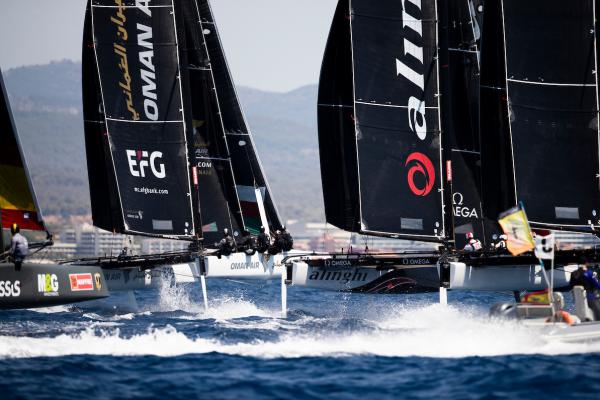 Oman Air a touch above the rest; Alinghi 2nd